Sheriff: Alabama Man Shot His Wife in the Head with a Rifle While Friends Were Over for a Party 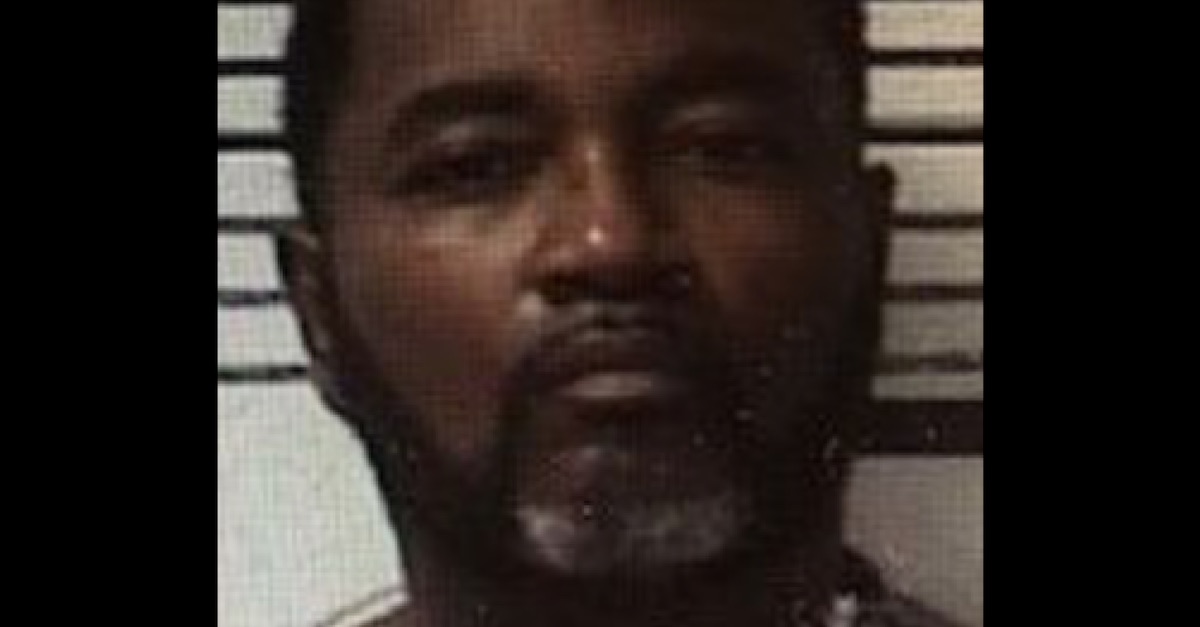 A 51-year-old man from Elmore County in Alabama faces a murder charge for allegedly shooting and killing his wife, 52. Elmore County Sheriff’s investigators said that Willie Reeves got into an argument with his wife Andrea Reeves while friends were over for a party, then shot her in the head with a rifle. Authorities said it was the first murder of 2019 for Elmore County.

Elmore County Sheriff Bill Franklin confirmed that the homicide occurred on Sunday night around 11 p.m. while the Reeves’ were hosting a party. Franklin said that there was a “large crowd” and “music.”

“Mr. and Mrs. Reeves got into some kind of argument. After a few minutes a group of friends went into the house,” Franklin continued.”There they found Andrea Reeves on the floor of the master bathroom, dead from an apparent single gunshot wound to the head from a rifle.”

According to the sheriff, Reeves was found sitting in the bedroom and was arrested “quickly and without incident.”

Despite the efficient arrest, the suspect was otherwise described as “uncooperative.” Authorities are, in the meanwhile, relying on witness accounts of the fatal shooting.

It’s not clear at this time what the couple was arguing about.