The Aurora Police Department in Colorado have announced the firings of three cops over a photo in which they reenacted the controversial chokehold that preceded the death of late massage therapist Elijah McClain, 23. Kyle Dittrich, Erica Marrero, and Jason Rosenblatt are out of a job. A fourth one, Jaron Jones, resigned on Thursday.

“I have made the difficult decision to resign my position as an Officer with the Aurora Police Department, for personal reasons, effective June 30th 2020,” Jones wrote in a letter dated Tuesday.

All four cops were found to have engaged in conduct unbecoming of an officer. Interim Police Chief Vanessa Wilson wrote in a memo dated Friday that she would’ve upheld the review board’s recommendation of sustained findings against Jones had he not resigned. In other words, she would’ve fired him too. 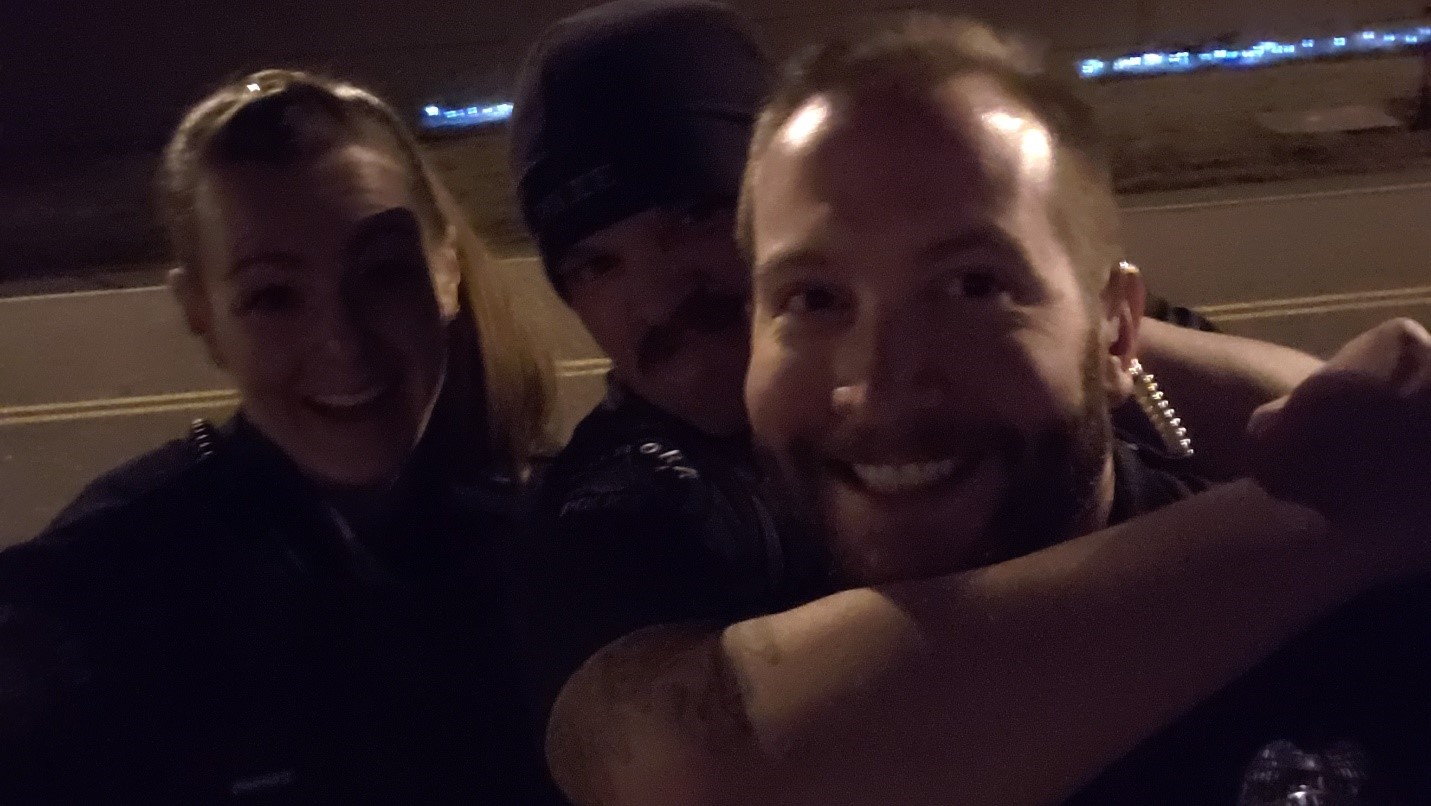 Police say that on October 20, 2019, Dittrich, Jones, and Marrero were on duty and had just completed a call. The trio took a selfie at McClain’s memorial; Dittrich took the picture, while Jones put his arm around his fellow officer’s neck.

According to cops, Dittrich shared this picture to Rosenblatt, who replied, “HaHa.”

Rosenblatt was one of the officers directly involved in the controversial incident that preceded McClain’s death.

“While the allegations of this internal affairs case are not criminal, it is crime against humanity and decency,” Wilson said in a press conference on Friday. “To even think about doing such a thing is beyond comprehension and is reprehensible. It shows a lack of morals, values, and integrity, and a judgment that I can no longer trust, or allow them to wear this badge.”

The four officers could not be immediately reached for comment. 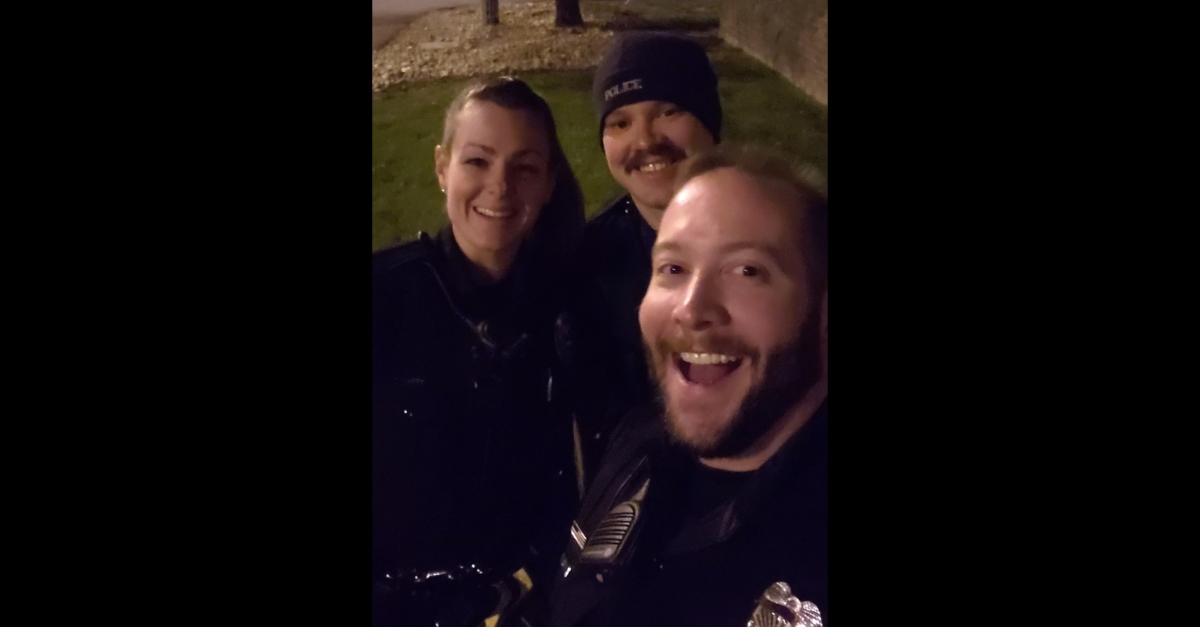 McClain died after an August 19, 2019 encounter with police. Cops said they’d been responding to a call about a suspicious person. As seen on video, McClain pleaded with them, denied wrongdoing, and said he couldn’t breathe. A carotid hold (which cuts off blood to the brain) was applied. Fire officials also administered the sedative ketamine.

McClain suffered cardiac arrest and became brain dead; he was taken off of life support. No charges were filed. District Attorney Dave Young of the 17th Judicial District said he couldn’t bring a case because a pathologist couldn’t determine if this was a homicide. The Colorado Governor Jared Polis (D) recently appointed the Attorney General Phil Weiser as special prosecutor.