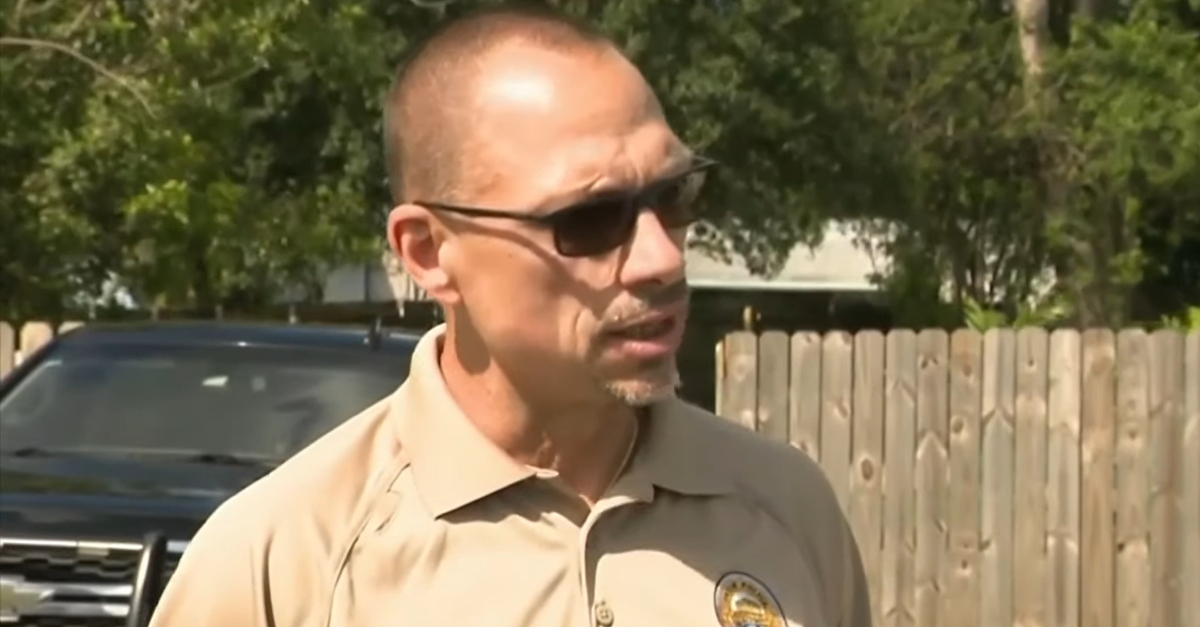 The police chief of Davie, Florida says he’s leaving the force. This comes months after he allegedly attributed a local deputy’s COVID-19 death to a “homosexual lifestyle.” Dale Engle announced his resignation. His last day is scheduled to be September 3, according to Local 10.

“To say that I have been privileged to proudly serve this Town is an understatement,” he wrote in a letter obtained by the outlet. “I will cherish the past two plus decades of life and work experiences that have helped define my character, life purpose and ultimately developed me into who I am today. I have been fortunate to have been a member of one of the noblest of professions and have nothing but respect for the pride and professionalism that everyone within the Town of Davie demonstrates every day.”

Engle was put on administrative leave last April because allegedly made remarks over the recent death of Broward Sheriff’s Deputy Shannon Bennett, a beloved school resource officer who passed from COVID-19.

In a letter from Mike Tucker, chief of staff for the Florida Fraternal Order of Police, some officers had been voicing concerns about their safety practices after hearing about the official’s death.

Engle allegedly chewed them out, and suggested that being gay attributed to Bennett’s passing.

“He intimated that it was because of this homosexual lifestyle that Deputy Bennett first contracted a serious underlying disease which aggravated the COVID-19 virus and lead to his death,” the letter stated.

“The Chief’s alleged comments are completely false, homophobic, and slanderous,” Jonathan Frey said in April. “I look forward to the fair and impartial investigation initiated by the Town Manager, and I hope that appropriate action will be taken at its conclusion.”