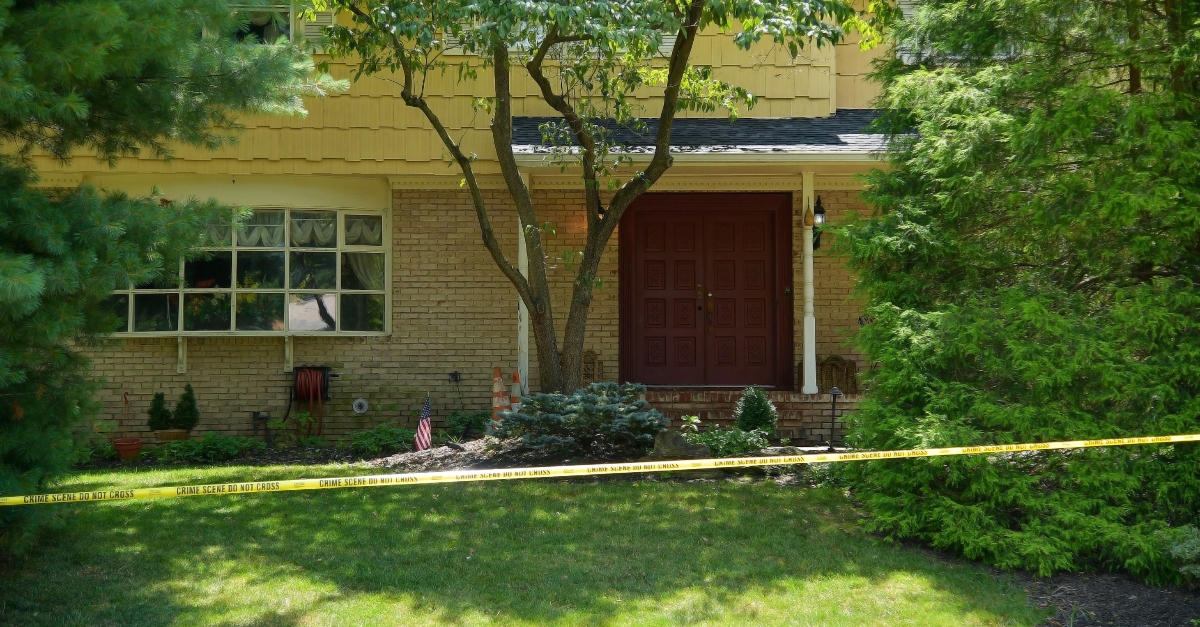 The dead suspect in the shooting of U.S. District Judge Esther Salas‘s family in New Jersey is thought to be attorney Roy Den Hollander, according to law enforcement sources cited by The Daily Beast. The deceased lawyer was a litigious men’s rights activist. He had litigated a case before Salas involving the draft before he is believed to have shot himself in New York State after shooting the judge’s husband and fatally shooting the judge’s son in New Jersey. He also had terminal cancer according to the New York Daily News.

Hollander has sued nightclubs in New York City over ladies’ nights. In one case, he said they discriminated against him for making him pay for alcohol to get in, though a younger woman was able to enter for free. Hollander, who was white, compared this to Jim Crow.

“They all pull the same thing: ‘These guys got gray hair, let’s charge them some money,'” the then-66-year-old attorney told The New York Daily News in 2013. “They’re doing the same thing they did in the Deep South back in the 1950s. Having to buy a $350 bottle of watered down vodka – that’s the ‘sitting in the back of the bus’ for us!”

He was described in the piece as an “anti-feminist attorney” and had sued Columbia University over federal funding of women’s studies. He responded to multiple court losses in incendiary terms.

“I’m beginning to think it’s time for vigilante justice – civil disobedience,” he said, telling the Daily News he “may pull a Carrie Nation on the Ladies’ Nights clubs.” Carrie Nation was temperance activist in the 19th and early 20th century, known for smashing alcohol bottles with a hatchet.

Hollander ended up representing a woman who wanted to register for the draft.

That case was filed in 2015. The judge: Esther Salas. From USA Today in 2019 with reference to plaintiff Elizabeth Kyle-Labell:

Kyle-Labell’s case could be significant because she’s asking for an order that would do one of three things: Require women as well as men to register, make registration voluntary for both sexes, or abolish Selective Service registration entirely.

The ruling Monday was procedural. Salas dismissed Kyle-Labell’s argument the male-only draft requirement deprived her of due process, but allowed another one – that a male-only draft deprives women of “equal protection of the law” – to proceed.

In doing so, she rejected government arguments that only Congress could decide the issue and that the Supreme Court has already ruled that the Military Selective Service Act – which requires men and only men to register for the draft – is constitutional.

Online federal records viewed by Law&Crime show that the plaintiff replaced Hollander as one of the attorneys of record in an order signed by Magistrate Judge Joseph A. Dickson on June 24, 2019.

If Hollander is the suspect, then he’s dead and gone. Previous reports indicated that an attorney (who was not named) was found dead from an apparent suicide. The body was found in Sullivan County, New York, according to NBC New York.

The suspect in the shooting of the judge’s family, now believed to be Hollander, dressed as a FedEx employee, shot the judge’s husband, attorney Mark Anderl, and then shot the couple’s 20-year-old son, Daniel Anderl. The younger Anderl died; his father survived and is in critical condition.