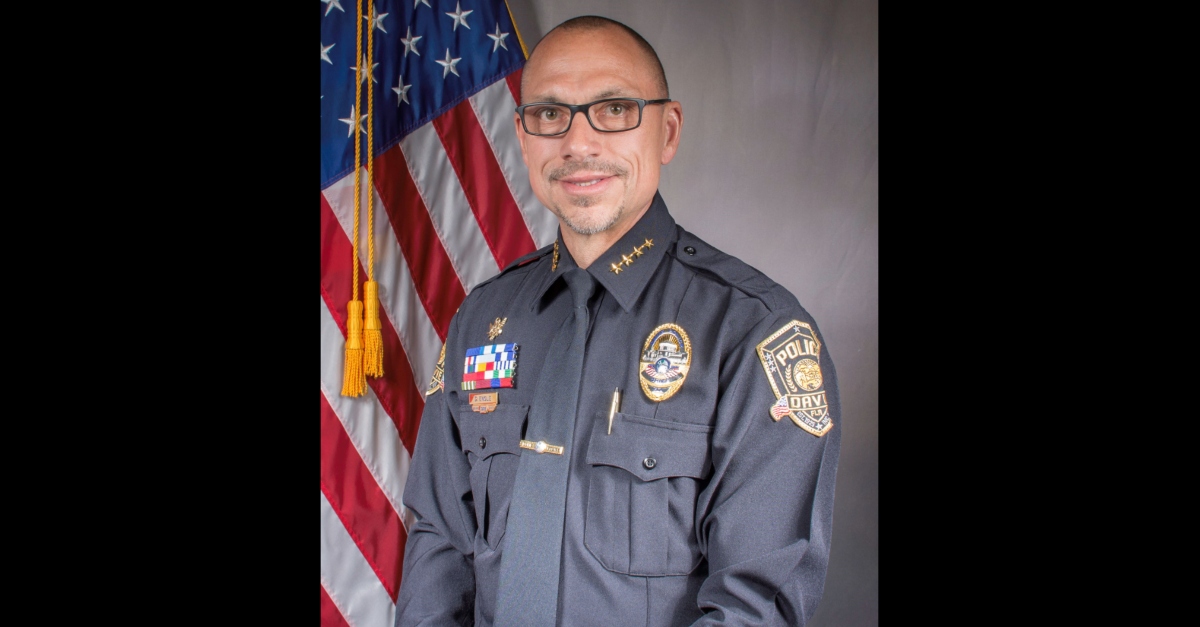 A police officer in Davie, Florida is on administrative leave after he allegedly blamed a local sheriff’s deputy’s COVID-19 death on a “homosexual lifestyle.” The town administrator said the claim against Dale Engle is being investigated.

“The allegations will be investigated in accordance with the Town’s Equal Employment Opportunity compliance policy by outside counsel,” Richard J. Lemack wrote. “The Town will have no further comment until the investigation is complete to project the integrity of all involved.”

The claim publicly surfaced due to a letter written to the town administrator by Mike Tucker, chief of staff for the Florida Fraternal Order of Police, according to The South Florida Sun Sentinel. In this account, some police officers voiced concern about safety practices after hearing about the death of Broward Sheriff’s Deputy Shannon Bennett, but Engle disparaged their “‘baseless’ concerns” and suggested how Bennett was vulnerable to the virus.

“He intimated that it was because of this homosexual lifestyle that Deputy Bennett first contracted a serious underlying disease which aggravated the COVID-19 virus and lead to his death,” the letter states. 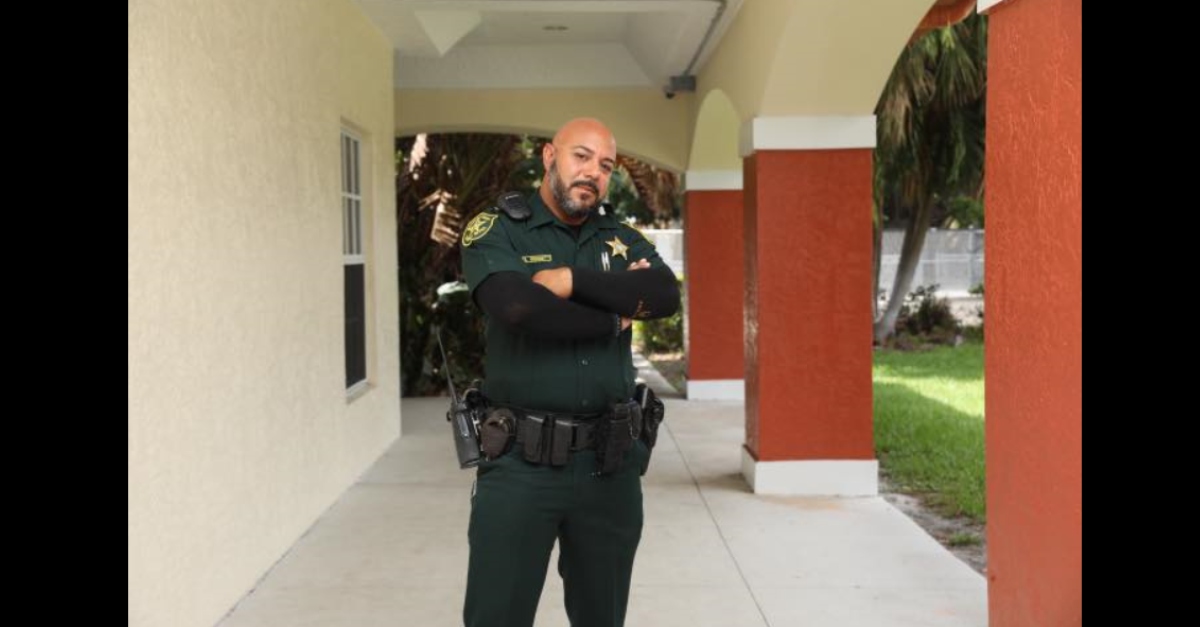 The Broward Sheriff’s Office mourned him, and mentioned that this “out and proud gay law enforcement deputy” was engaged to be married this year.

“Through my work ethic and loyalty, I was welcomed with open arms and have made a second family with the men and women here at the Broward County Sheriff’s Office,” Bennett is quoted as saying. “What I want you to know about me is that I am a human being, I am sensitive, I have feelings, and I love the same way you love.”

Accounts show that he was a beloved resource officer at Deerfield Beach Elementary School.