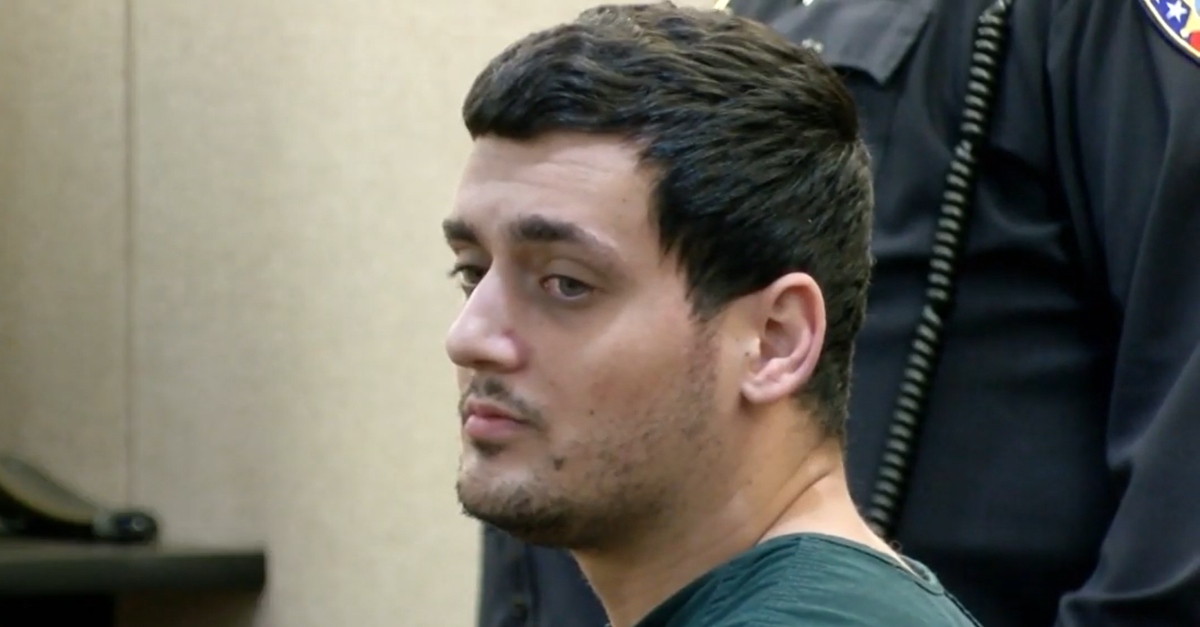 The investigation into the death of New Jersey woman Stephanie Parze, 25, did not end with the death of her ex-boyfriend and alleged killer John Ozbilgen. Authorities reportedly think that the late suspect might have confessed to his parents. Prosecutors “believe there were texts between them [Ozbilgen and his parents] after he killed her,” said a law enforcement source cited by The New York Post.

Parze went missing after hanging out with her parents on October 30, 2019. Ozbilgen, the person of interest in that case, ended up being charged in a child pornography case. He was released in that then-ongoing case, but died by suicide at his parents’ home last November. Parze was found dead in January.

Ozbilgen’s father Hakan Ozbilgen maintains his son’s innocence. He claimed that while his son was in jail authorities used a female guard in an attempt to bait the suspect into lashing out “so they could say he has some kind of bias against women, and it’s not true.”

John Ozbilgen had a history of alleged violence against women. Parze had filed a domestic violence complaint against him on September 23, 2019. Another ex told The Asbury Park Press he had choked her to unconsciousness a number of times. Prosecutors also noted that a third woman also filed domestic violence complaints against him. Ozbilgen’s parents released a statement through an attorney in February arguing that their son died by suicide because of the “false child pornography charges.”

Authorities said Ozbilgen sent Parze belligerent texts the night before her disappearance, and that he called her a “f— c—,” according to The Asbury Park Press.

Monmouth County prosecutors have said there is an investigation into Ozbilgen’s parents for hindering prosecution and obstruction.

“The pain of not knowing has subsided now that we know you are safe and sound in heaven,” stated the program for Parze’s funeral. “You have joined your ‘angel’ army and become one of them.”