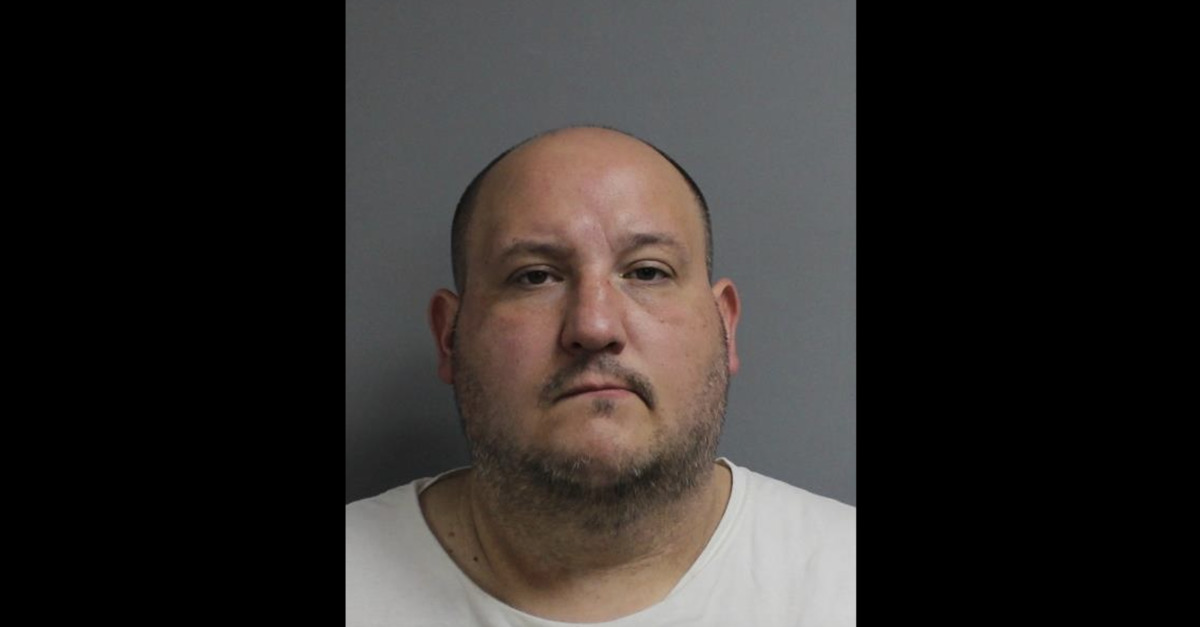 The top political aide for a Democratic Party state assembly member in New York State was charged with sexually abusing a teenage girl and several other crimes over the weekend.

According to The Times Union, Brady sexually assaulted an 18-year-old girl who had apparently been staying with the Abbate aide along with her 16-year-old boyfriend. Police allege that the incident occurred after the girl’s boyfriend went out to run an errand on Saturday.

Law enforcement sources cited by the newspaper say that unidentified “drugs” and bomb-making materials were recovered from the director’s apartment in Watervliet, New York–but admitted that the explosive implements may have simply been used to make fireworks.

The 16-year-old was sent out by Brady himself, who is allegedly affiliated with the Hells Angels motorcycle club, under the alleged pretext of retrieving more drugs from a local motel in the area.

When the teenager returned, however, he apparently found his girlfriend in a state of confusion and disarray. She had reportedly been physically moved from a couch to a bedroom and had unidentified signs of sexual assault. The teens are said to have made a run for it before being stopped by Brady, who allegedly menaced them with some sort of a gun before they escaped; they called the police.

An overnight raid conducted by the Federal Bureau of Investigation (FBI) working in tandem with the New York State Police and Watervliet Police Department–and several other local law enforcement agencies–returned the alleged drugs and bomb-or-fireworks components, along with the suspect.

“At 5:50 there was a knock on the door and they told us all to evacuate the house immediately for a gas leak,” said Kevin Greenwood, who lives in the same apartment building as Brady.

There was no gas leak at all; the utility company verified that when he called to see what was up.

“So then all of a sudden our neighbor from across the street called us and said they’re raiding the house next door,” the neighbor continued in comments to local NBC affiliate WNYT. “The police had roped everything off here and with a ramrod and FBI going into the house next door.”

Watervliet Acting Chief of Police Brian Strock issued the following statement to local media after the arrest facilitated by the teenagers’ tip:

Upon receiving this concerning information, our agency promptly acted by coordinating with various specialized entities to ensure any threat to the public was minimal. The Watervliet Police Department is proud of our excellent working relationship with the FBI, NYSP, Troy and Colonie Police Departments, and is grateful for their commitment to helping our community

Brady was ultimately charged with one count of felony sexual abuse and one misdemeanor count each of unlawfully dealing with a child, unlawful imprisonment and endangering the welfare of a child. He faces a statutory maximum of 10 years in jail plus substantial fines and likely probation after the fact as well. He is currently being held on $50,000 bail in Upstate New York.

Abbate announced on Monday that Brady has been fired.