Pa. Woman Pleads Guilty to Animal Cruelty After Paying Someone to Brutally ‘Debark’ Her Dogs 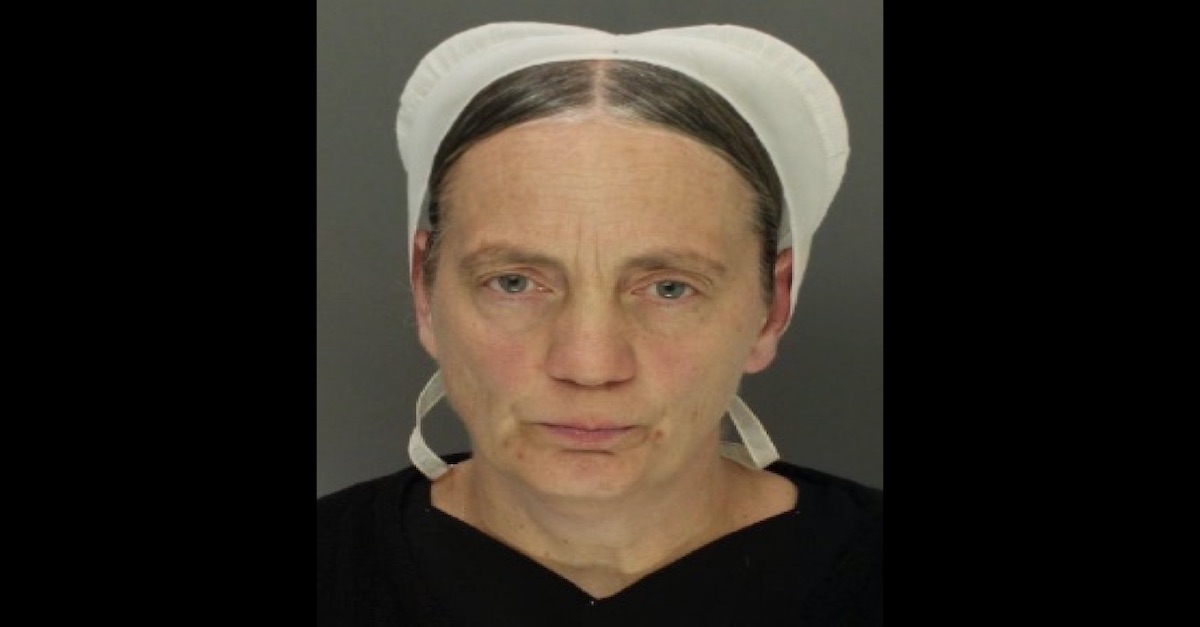 Pennsylvania woman Annie Beiler pleaded guilty to six charges of animal cruelty in a Lancaster Country Court on Thursday, resulting in two years of probation and the forced surrender all but one of her dogs to the Pennsylvania Society for the Prevention of Cruelty to Animals.

Beiler, 47, was charged last year for paying Denise Felling $180 to “debark” three of her 15 dogs, according to the criminal complaint.

Debarking is an illegal procedure that involves shoving a pipe-shaped object down a dog’s throat multiple times in order to damage its vocal cords. Beiler admitted that before she went to Felling, she went to an animal hospital where she was told that the procedure was illegal. The complaint said that two of the dogs were adult Doberman Pinschers; the third dog was an adult Siberian Husky.

Felling, 55, was a former Iowa veterinarian. We say former because her license was revoked. She pleaded guilty in January to eight counts of aggravated cruelty to animals. As a result, was sentenced to up to 23 months in prison.

Face of the Monster — Denise Felling, 55, a former Iowa veterinarian pleaded guilty to animal cruelty charges in illegally “debarking” dogs by shoving a rod into their vocal chambershttps://t.co/1RsXgqDVmE pic.twitter.com/IXWiwrLXWe

Under the plea agreement, Beiler may not own, possess, or have any dogs in her custody for two years. She may not work in caring for dogs either, according to the Lancaster County District Attorney’s Office. The lone exception is one indoor dog that she owns. The dog must undergo welfare checks from the PSPCA, get spayed and remain an indoor dog, according to the District Attorney’s office.