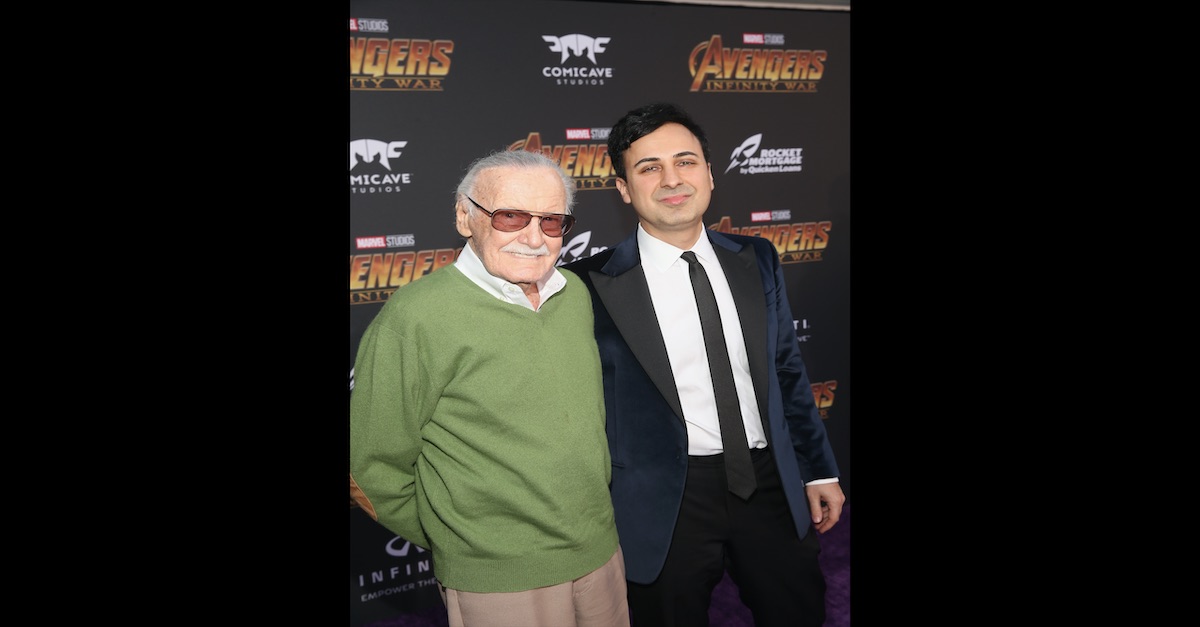 Stan Lee‘s former business manager was arrested Saturday in Arizona for allegedly exploiting the now-deceased Marvel Comics legend. Keya Morgan faces multiple felony charges, including embezzlement, theft, forgery or fraud against an elder adult, and false imprisonment of an elder adult. He was also charged with a single misdemeanor count of elder abuse.

Morgan was booked in Arizona after Los Angeles County prosecutors charged him earlier in May. Prosecutors said that Morgan exploited Lee’s diminished state and controlled his affairs — even cutting Lee off from family and friends.

Morgan allegedly took more than $262,000 worth of money Lee made from autograph signings in May of 2018. It was also alleged that Morgan moved Lee from his home to an apartment “where Morgan had more control over Lee.”

Last year, Lee’s daughter requested that a restraining order be issued against Morgan, claiming that Morgan was manipulating Lee to prevent him from seeing any family or friends. Lee passed away in November 2018 at the age of 95.

Alex Kessel, Morgan’s attorney, denied any wrongdoing by his client. He said that Morgan was arranging with prosecutors to turn himself in on Tuesday.

“It is unfortunate that the DA and police did not honor our commitment to surrender next week and arrested him,” Kessel said  in an email to the Associated Press.