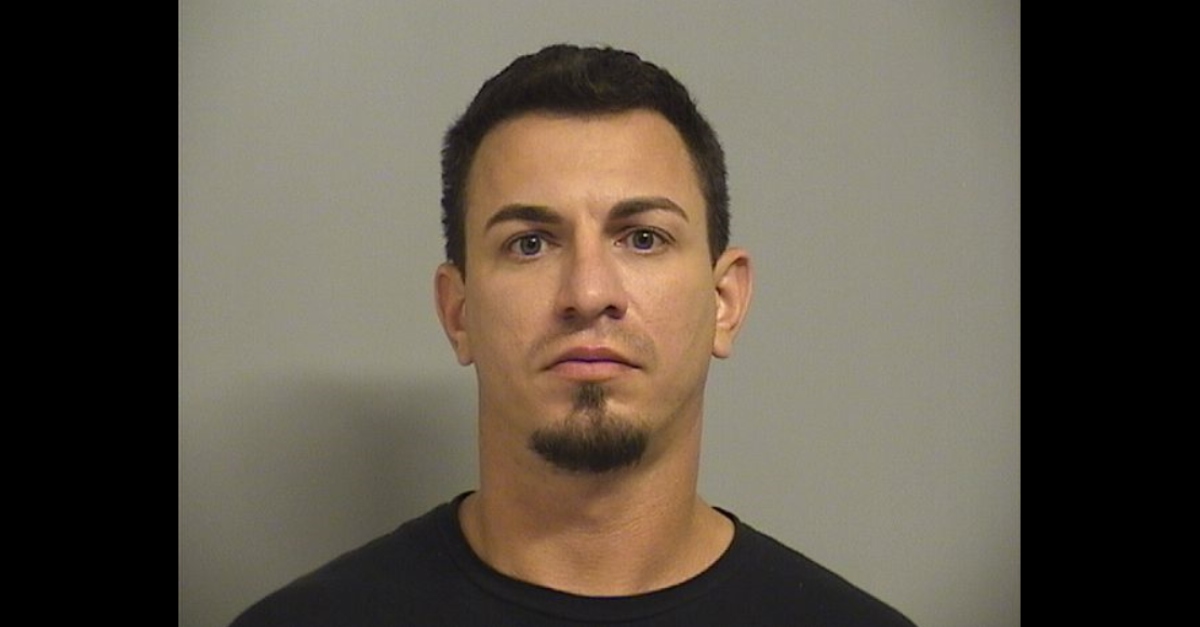 Oklahoma man Dustin Lee Dennis, 31, was formally charged on Friday in the hot car deaths of his two children. The defendant had been out on a personal recognizance bond after surveillance footage purportedly showed the victims entering the vehicle themselves, but the prosecutor said further investigation led to the new step in this case.

“The original basis upon which law enforcement believed the children died was contradicted by subsequently discovered video evidence,” Tulsa County District Attorney Steve Kunzweiler said according to Tulsa World. “However, law enforcement’s continued investigation established a factual basis for the filing of these charges.”

Dennis was originally arrested last month in the June 13 deaths of his children. Police said that they responded to a call. They found the father and the deceased children in their living room. In this account, the defendant claimed to have driven to a QuikTrip convenience store with his kids around noon, and went back home. He allegedly said he had gotten the children out of his vehicle, slept for five hours, and woke up to see that he couldn’t find them. Dennis allegedly claimed to have made the tragic discovery in his truck: The kids were on the floorboard dead. He brought them inside the home.

According to police, however, they found surveillance footage showing Dennis leaving the vehicle without his children after the convenience store trip. He didn’t take them out for almost five hours, they said.

Shortly after, however, Dennis was let go on a personal recognizance bond. The Tulsa District Attorney’s Office said that a neighbor’s surveillance footage showed that the kids got into the truck and “tragically never got out.” Kunzweiler is now saying that there’s a “factual basis” for charges, but he didn’t explain what.

Victims Ryan and Teagan were 3 and 4 years old respectively.