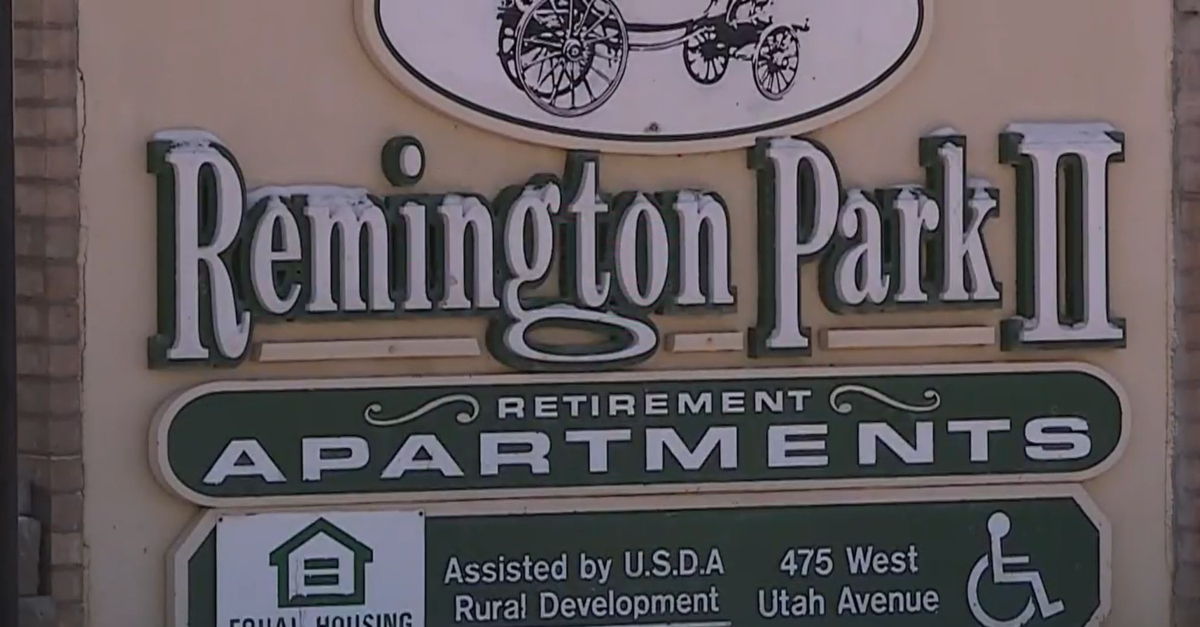 We just learned more about the case of Jeanne Souron-Mathers, and Paul Edward Mathers. Police initially said she hid her dead spouse’s body in a freezer for over a decade, but Paul apparently left behind a letter absolving her of guilt. Cops released it on Wednesday.

“I, Paul E. Mathers, a.k.a. Paula, being of relatively sound mind and cancer ridden body make the following statement,” said the typed note attributed to the late Paul Mathers. “I am fully [a]ware that with my heart conditio[n] the Lortabs/Hydrocodine will eventually stop my heart.”

In the letter, Mathers absolves Jeanne of guilt, and said that she “has foiled my actual suicide attempts.” In other words, this wasn’t a murder. Quite the opposite, if we’re willing to take this letter at face value.

“I want it known that Jeanne is in NO way responsible for my death,” Mathers said. “Although that will be what my drama queen mother will claim. My mother, Zada Lamb, can get on with her life without having to acknowledge that I her first born am a T.G.”

As far as cops are concerned, however, this case may forever go unsolved. Almost everybody involved is dead, and cannot speak to the facts of the case. Autopsy results showed that examiners did not determine the cause of death, according to Fox 13 Now.

Mathers was terminally ill with bladder cancer with months to live, at best. But there was also lethal amounts of prescription drugs in the body. The corpse was in a garbage bag, with another garbage bag around the head and duct taped tight around the neck. Examiners weren’t sure if this second bag was put there before or after death.

Souron-Mathers, 75, was found dead in her apartment last year after welfare check. That death wasn’t suspicious, but police found something that was. Her late spouse’s body was in the deep freezer. Neighbor Evan Kline told Fox 13 Now that Souron-Mathers had told him her husband walked out on her. Um, no, Mathers was there the entire time.

Investigators narrowed down the time of death to be between March 2 and 5 of 2009. The mother in question, Zada Lamb, had passed away in January 2018.