‘Kind of Smart’: This Might Explain Why Woman Stored Husband’s Dead Body in Freezer for a Decade 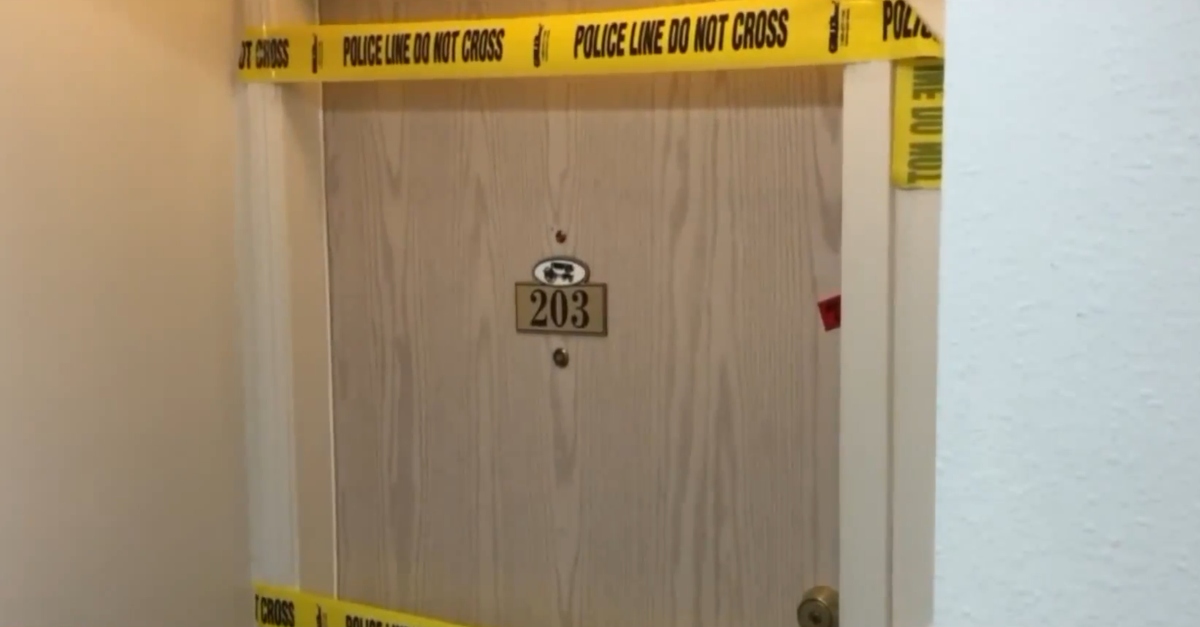 Police may have found the reason why the late Jeanne Souron-Mathers, 75, stored her husband’s dead body in a freezer for a decade. The new theory is that the couple might have planned to hide his death so she could keep collecting government benefits in his name.

A letter attributed to the spouse Paul Edward Mathers absolved the wife of his death, according to cops in a Salt Lake Tribune report.

“Based on what I know now, I’d have to say it was probably the plan, and for her to keep the money because it was her only source of income,” local man Evan Kline told Fox 13 Now. “I guess you could call it kind of smart. Then again, crooks a lot of the time are smart.”

Kline lives in the same retirement community as Souron-Mathers in Tooele, Utah. He described her as, “by all appearances, a very nice person.”

Police discovered her dead in her home last month. A maintenance worker at her apartment complex had requested they perform a welfare check on her, according to officers in a Fox 13 Now report at the time. It turned out she has passed on. Officers said they discovered no signs of obvious trauma, and didn’t initially find anything suspicious. As part of their investigation, they checked her fridge to better determine how long she had been there. Well, officers said they discovered a deep freezer in a utility room. You already know what it was hiding.

Anytime is a long time to store a dead body in your home freezer. Souron-Mathers did it for 10 years, police said.

Souron-Mathers claimed her husband walked out on her, Kline said. Nope, he was right there the entire time.

Cops now suggest he passed away some time between February 4, 2009 (the date of a doctor appointment at the George E. Wahlen Veterans Affairs Medical Center) and the following March 8. Preliminary reports indicate Souron-Mathers collected more than $157,000 in VA benefits since her husband’s apparent passing, Tooele City Police Sgt. Jeremy Hansen told the Tribune. Officer are also looking into whether she collected his social security benefits.

A letter attributed to Paul Mathers was signed Dec. 2, 2008, cops said. It was found in the home, and stated that his wife did not cause his death. Hansen, however, said handwriting analysts have not verified the signature. Investigators said they did speak to the woman who notarized the letter. She allegedly claimed she didn’t read it before stamping and signing it.

“There’s more in the letter, but we’re not releasing that yet,” Hansen said.