N.C. Woman, 56, Tied Her Husband Up and Severed His Penis: Deputies 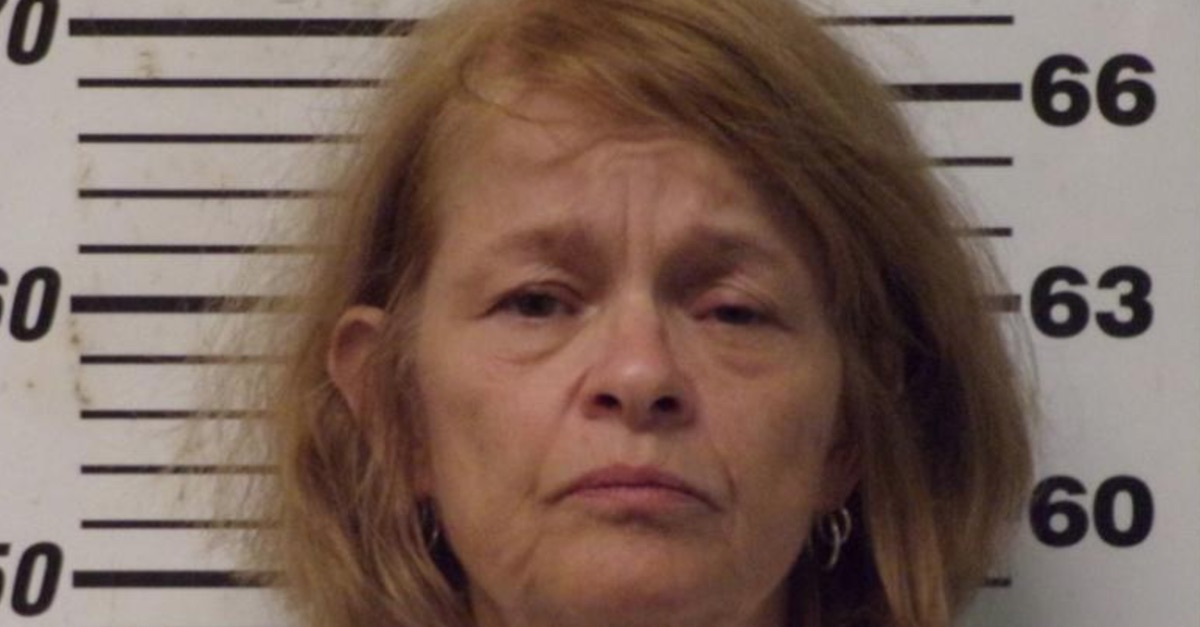 Newport, North Carolina woman Victoria Thomas Frabutt was arrested on Tuesday after she allegedly tied her 61-year-old husband up and severed his penis, authorities in Carteret County say.

WITN reported that a phone call about the incident was made in the early morning hours, and that deputies responded to the scene around 4 a.m.. The local news outlet cited Maj. Jason Wank as saying that the victim’s severed member was recovered and put on ice, adding that the motive behind the grisly act was not clear at this time. Frabutt allegedly used a knife.

The man was taken to the hospital. It’s also not clear at this time if the immediate icing of the severed body part enabled doctors to reattach it, nor was the man’s condition specified.

Carteret County Detention Center records reviewed by Law&Crime show that Frabutt is 56 years old, and that she was admitted to the jail at 10:35 a.m. on Tuesday. The charges listed were malicious castration and kidnapping.

It appears that the kidnapping charge stems from the allegation that the victim was tied up and then mutilated. The law on the books in North Carolina says that a kidnapping charge can apply when someone “unlawfully confine[s], restrain[s]” someone at the age of 16 or older against their will for the purpose of “doing serious bodily harm.” 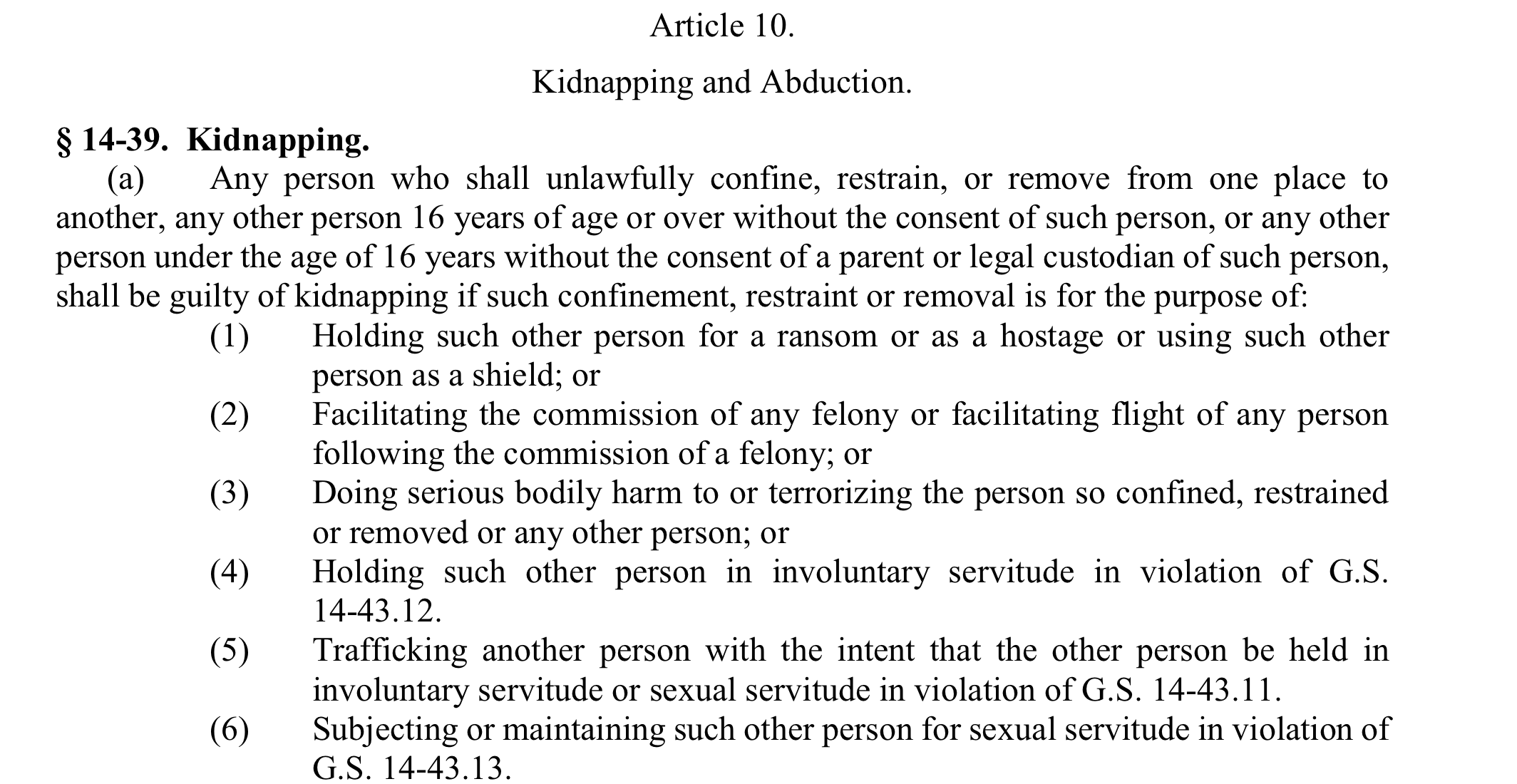 Frabutt’s bond was set at 100,000 and she has a court appearance scheduled for Wednesday, Sept. 11. It is not known if Frabutt has an attorney of record in this case.