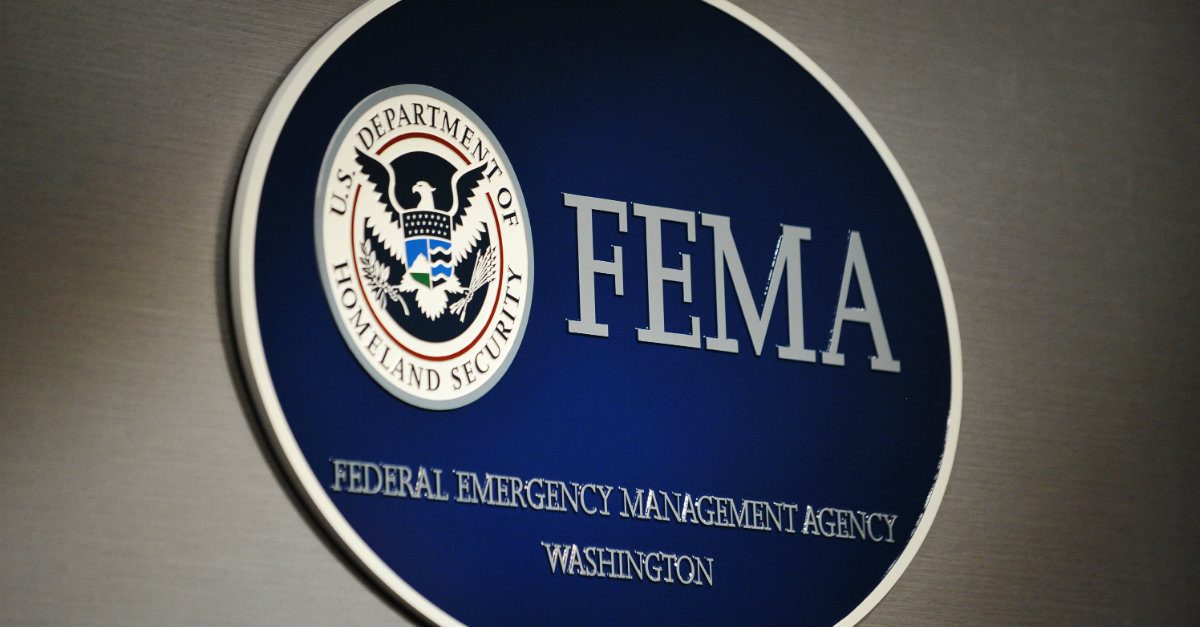 Two former Federal Emergency Management Agency (FEMA) officials have been arrested and charged with federal fraud and bribery in connection with their work in Puerto Rico following the devastating destruction caused by Hurricane Maria.

At a press conference on Tuesday, U.S. Attorney Rosa Emilia Rodriguez-Velez announced the arrests, which were executed by FBI agents working in conjunction with Homeland Security’s Office of the Inspector General.

“These defendants were supposed to come to Puerto Rico to help during the recovery after the devastation suffered from Hurricane María. Instead, they decided to take advantage of the precarious conditions of our electric power grid and engaged in a bribery and honest services wire fraud scheme in order to enrich themselves illegally,” Rodríguez-Vélez said.

During his tenure as the President of Cobra Energy, Ellison “developed a close personal relationship” with Tribble, gifting her with a helicopter tour around the island, housing in New York and Puerto Rico, at least one first-class airline ticket from San Juan to New York, security detail, use of a credit cards and more, according to the 15-count indictment.

In exchange for the gifts, Tribble allegedly used her influence within the agency to benefit Cobra’s chances at being granted generous government contracts.

For example, after an explosion at the Puerto Rico Electric Power Authority (PREPA) Monacillos transmission center in February 2018 that left several municipalities without power, Tribble “insisted and pressured” PREPA executives to ensure that Cobra would be contracted to make the necessary repairs, despite PREPA executives explicitly stating that PREPA could repair the damage at a much lower cost.

FEMA Indictment by Law&Crime on Scribd

[image via MANDEL NGAN and AFP and Getty Images]