Man Who Killed Young Activist and a Retired State Worker Confessed to the Murders: Police 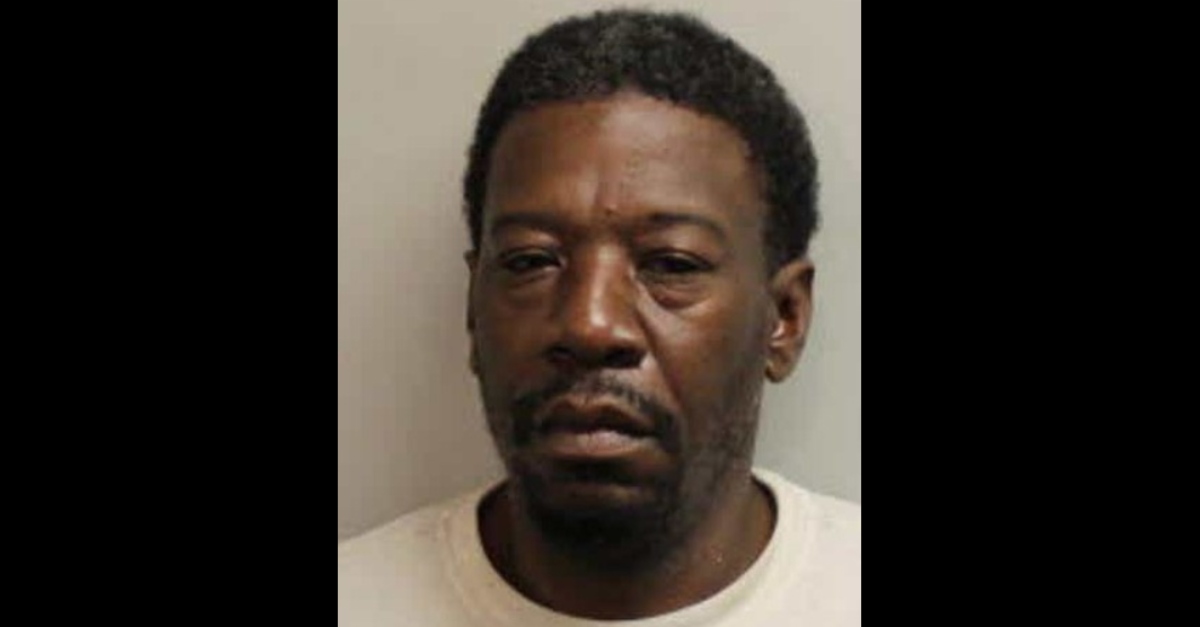 As far as police are concerned, they have the man who murder Oluwatoyin “Toyin” Salau, 19, and Victoria Sims, 75. Not only were their bodies found at the property of Aaron Glee Jr., 49, but the defendant confessed in both voluntary confessions to police, and a phone call to his mother, according to officials in a Tallahassee Democrat report.

Cops with the Tallahassee Police Department said they found the victims after tracing Sims’s cell phone to Glee’s home. They found her body under a bloody sheet in a bedroom. Investigators found Salau under leaves; she was in the woods behind the residence.

Oluwatoyin “Toyin” Salau
Rest in Power Angel 💔 #JusticeForToyin after tweeting about her sexual assault she went missing for several days and her body was recently found. She was only 19. pic.twitter.com/4uAlVsAVHK

This is Victoria Sims, who died after going missing. Sims, 75, of #Tallahassee, was a retired state worker & @AARP volunteer. “Her life is an example of the great principle laid out by AARP’s founder, Dr. Ethel Percy Andrus — ‘to serve, not to be served,’ ” said @HorseguyTLH. pic.twitter.com/QAOFOzmhS2

Glee allegedly left for West Palm Beach, but Orlando cops found him at a bus station. They took him to a hospital after he said he had breathing issues. To hear them describe it, he didn’t need much, if any, questioning to confess his guilt.

“While at the hospital, Glee had made voluntary admissions to officers guarding him that he had murdered two women in Tallahassee,” they said. “He would also place a telephone call to his mother and make these same admissions.”

The Tallahassee police said that he gave them detailed admissions once they were able to speak with him. Glee allegedly said he met Salau at a bus stop on June 6; the victim said she had been sexually assaulted earlier. In the story, Glee said she could get a bath at his home and sleep. According to this account, he had Sims pick him and Salau up in a car.

Police said surveillance footage corroborated this story. In any case, the defendant allegedly admitted to raping Salau after she had a shower, and he kept her prisoner at his home for days (it was three to five days; he allegedly wasn’t sure because he was very drunk).

Finally, the defendant–who had previously served prison time–allegedly decided to kill her because he didn’t want to go back behind bars. He tried Salau up with rope in a way that would get her to die, and he left her in the room for hours, only occasionally checking on her, and finally determining that she had died.

Glee had also tore through Sims’s apartment, stole her car, and kidnapped her, police said.

The defendant was denied bond in a hearing Friday after the judge agreed with the prosecutor that Glee was a flight risk.

Don’t bet on any more alleged confessions. Defense lawyer Mauricio Padilla counseled his client not to talk about the case with anyone.