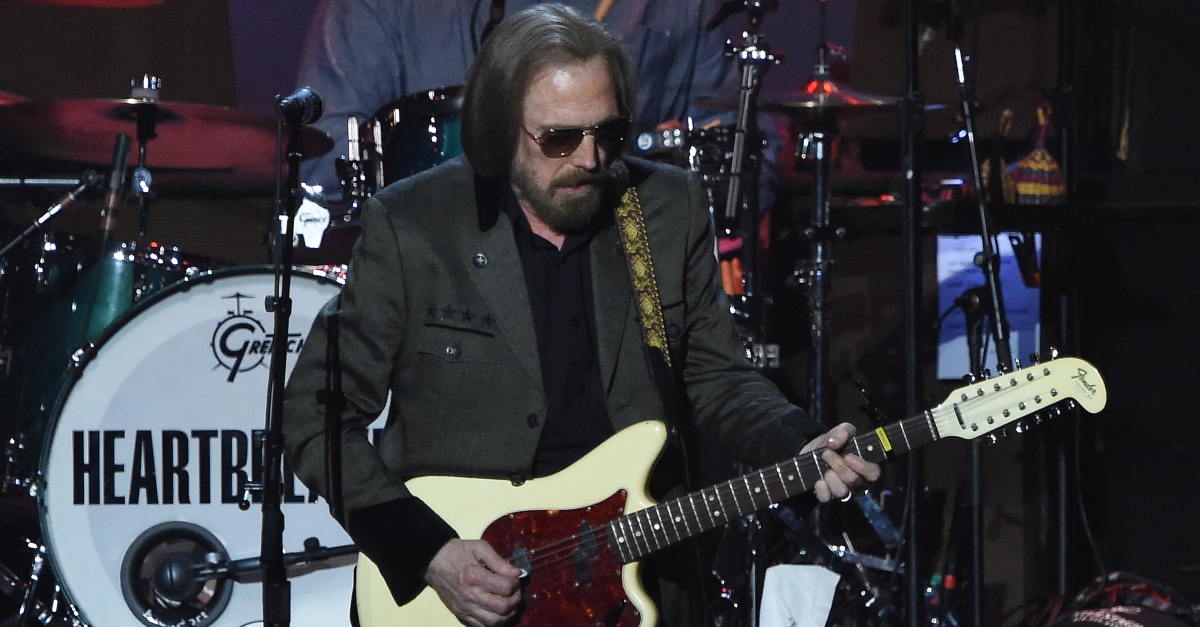 The family of singer Tom Petty said Saturday night that they issued a cease and desist letter to the Trump campaign for using the song “I Won’t Back Down” at a rally in Tulsa, Oklahoma.

“Trump was in no way authorized to us this song to further a campaign that leaves too many Americans and common sense behind,” said a statement attributed to daughters Adria and Annakim Petty, their mother Jane Benyo, and the singer’s second wife and widow Dana York Petty. “Both the late Tom Petty and his family firmly stand against racism and discrimination of any kind. Tom Petty would never want a song of his used for a campaign of hate. He liked to bring people together.”

There’s a good number of reasons that makes President Donald Trump both loathed by critics and beloved by his most diehard supporters. He’s taken hardline stances on matters of law enforcement and immigration. POTUS has staked out territory in the so-called culture wars; for example, defending the public use of Confederate statues, names, and the flag as heritage.

To be sure, the Florida-born Petty, who died in 2017, had a complicated relationship with the rebel flag. He used it in his tour for the 1985 album Southern Accents. The singer disavowed this in a 2015 report for Rolling Stone.

“To this day, I have good feelings for the South in many ways,” Petty said. “There’s some wonderful people down there. There are people still affected by what their relatives taught them. It isn’t necessarily racism. They just don’t like Yankees. They don’t like the North. But when they wave that flag, they aren’t stopping to think how it looks to a black person. I blame myself for not doing that. I should have gone around the fence and taken a good look at it. But honestly, it all stemmed from my trying to illustrate a character. I then just let it get out of control as a marketing device for the record. It was dumb and it shouldn’t have happened. Again, people just need to think about how it looks to a black person. It’s just awful. It’s like how a swastika looks to a Jewish person. It just shouldn’t be on flagpoles.”

The Trump campaign didn’t immediately respond to a Law&Crime request for comment.