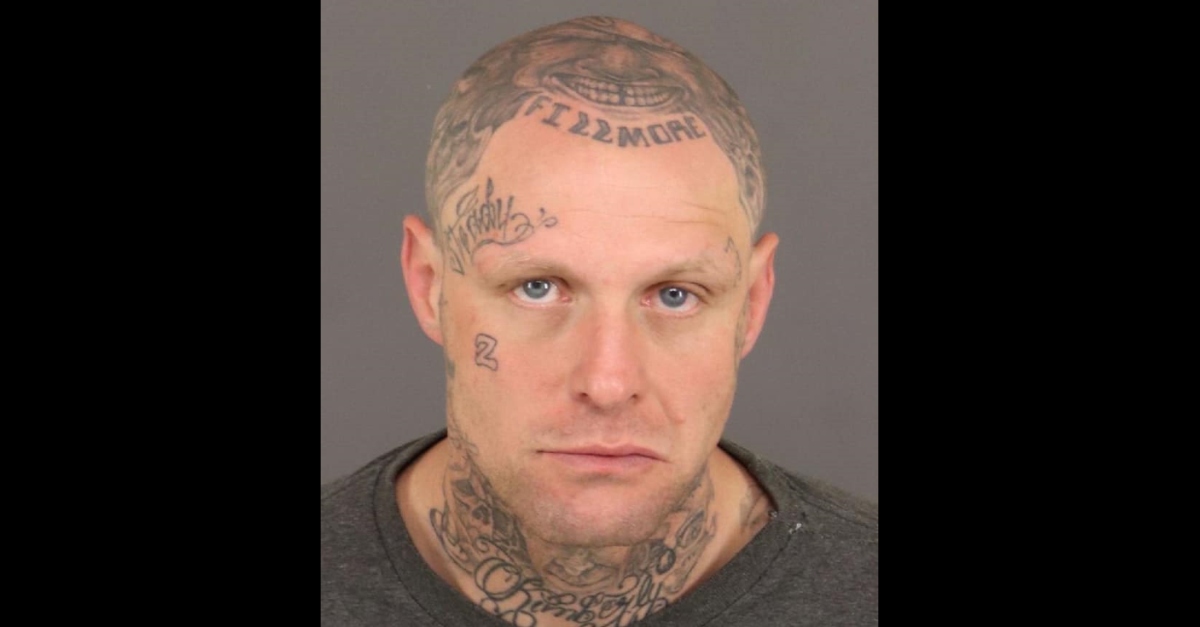 A Colorado man allegedly imprisoned a woman at a home for weeks, but the injured survivor escaped from the residence, and the defendant surrendered himself to authorities after a short stand-off.

Christopher Dale Rockey, 34, also known as “Monster” and “Dysfunctional Rockey,” is charged with attempted murder in the first degree, kidnapping in the second degree, assault in the second degree, false imprisonment, and menacing, says the Adams County Sheriff’s Office. They said there were multiple outstanding warrants for Rockey’s arrest.

Deputies said that they responded to a 911 call on Wednesday at about 2 p.m. regarding an assault and domestic disturbance. They reached a woman who’d sustained multiple injuries, and she claimed that Rockey was inside the home and possibly armed, they said. Deputies said they surrounded the residence, and the defendant refused to step out. A brief stand-off ensued, according to authorities. Rockey surrendered without incident after SWAT approached the residence, authorities said.

According to detectives, the defendant had locked up the woman at the home for several weeks. He assaulted and strangled her almost every day, they said. His alleged behavior also included menacing and terrorizing her with weapons. All that reached an end when she was able to escape and find a neighbor for help, authorities said.

A court date was set for Friday morning. It’s unclear if Rockey has an attorney at this time. Records viewed by Law&Crime show that he is being held at the Adams County Detention Center.