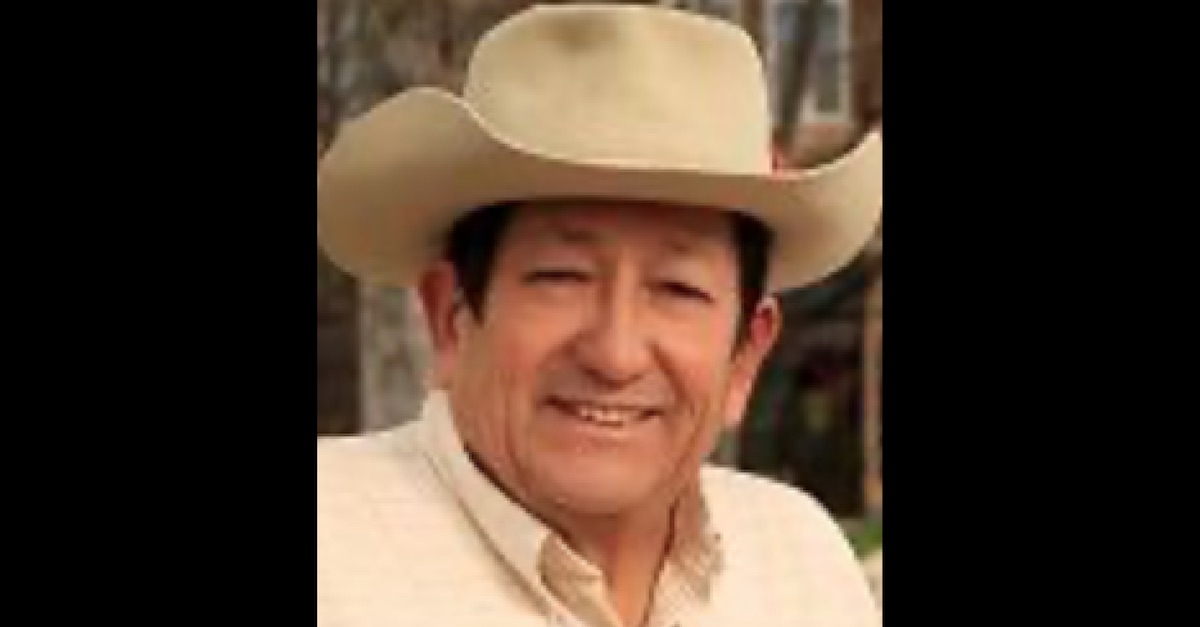 The Republican County Commission Chairman in Riley County, Kansas suggested during a Wednesday meeting that the COVID-19 pandemic was less of a concern for the Manhattan, Kansas area because there aren’t as many Chinese people there–unlike Italy, where things are really bad.

Marvin Rodriguez, his online public bio shows, was elected in Nov. 2016 to his first term as County Commissioner. The Kansas City Star ripped Rodriguez in an editorial after Manhattan Mayor Usha Reddi criticized the chairman publicly.

Yesterday, a Riley County Commissioner said this (paraphrasing): “We have zero cases. I don’t think it’s a problem here. In Italy they have a lot of Chinese and that’s why they have the virus. We don’t have that problem here”

This needs to stop! This is false information!

“Yesterday, a Riley County Commissioner said this (paraphrasing): ‘We have zero cases. I don’t think it’s a problem here. In Italy they have a lot of Chinese and that’s why they have the virus. We don’t have that problem here,'” Reddi tweeted on Thursday. “This needs to stop! This is false information!”

The Kansas City Star asked Rodriguez about this and he said it “didn’t necessarily” come out that way.

“I didn’t necessarily say it like that,” he said.“Italy has a problem with its health department, first. It’s health for everybody. I have a friend in the Navy, and he said in that area [of Northern Italy] … here’s a garment industry and a lot of Chinese. If we were like Italy, we’d have it already.’

This is how local news outlet The Mercury quoted Rodriguez’s Wednesday comments.

“I know that other people are having a great problem. And someone reminded me that in Italy, they have a lot of garment-people there, fashionists, and they have a tremendous amount of Chinese there, and that’s where a lot of it started,” he said. “So we don’t necessarily have any [Chinese people], but I think the board would like to make sure that we’re on top of it, and the board will decide on that part.”

Rodriguez said he was concerned that business and livelihoods were being destroyed by unnecessarily draconian government-mandated shutdowns, and that he was trying to prevent people from panicking.

The commissioners ultimately did unanimously agree to declare a local emergency.

Rodriguez later suggested in comment to the Kansas City Star that China had released a bioweapon on the world. One conservative lawyer filed a $20 trillion lawsuit against China on Tuesday, alleging just that.

“Well, they say it came out of China, and I’m not putting it past the Chinese government in communist China,” Rodriguez said. “Normally, this kind of thing spreads slowly […] I put two and two together. I’ve been around a long time, girl.”

A similar class action lawsuit was filed last week in Florida. It alleged that China covered up the pandemic in its own economic interest.