Man Killed Estranged Wife Because She Was Pregnant and He Didn’t Want to Pay Insurance: Cops 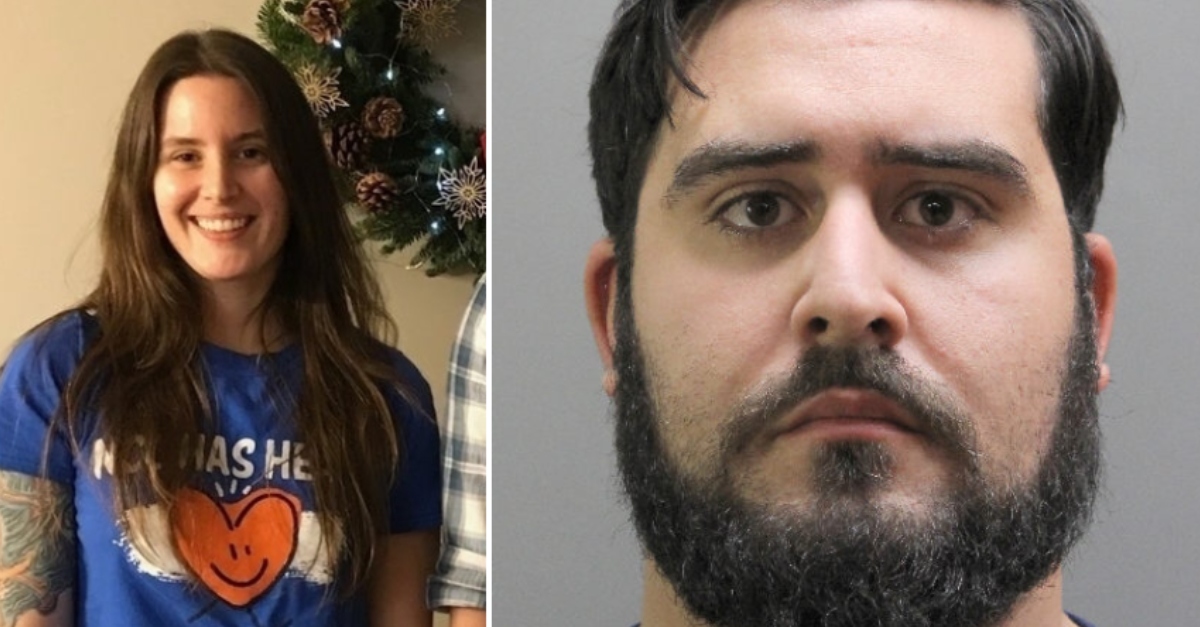 A New York state man has been accused of killing his estranged wife. Michael Owen, 27, is charged with second-degree murder in the death of Kelly Owen, 27.

Police said that he suffocated her. Kelly Owen was found dead at her home on January 15.

The defendant pleaded not guilty in a arraignment Wednesday, according to CBS New York. Michael and Kelly Owen married in 2013, had a kid and separated in March 2018, authorities said in the report. They continued a physical relationship, but that ended in violence. Officers said that Michael Owen killed his wife when she told him she was pregnant with another child. The alleged motive: He didn’t want another baby, didn’t want to use medical insurance on the child, and he also had a new girlfriend.

Kelly Owen’s parents found her dead at the home they shared with her and her brother after she didn’t go to her daughter’s after-school program.

Fizpatrick said that the Owens had friction over money problems, according to Newsday. There was a domestic violence complaint in December 2018 after an argument about finances. Kelly Owen moved out to live with her parents in January 2019.