Man Beat His Mom to Death on Friday the 13th, Then Lived with Body for 5 Days: Cops 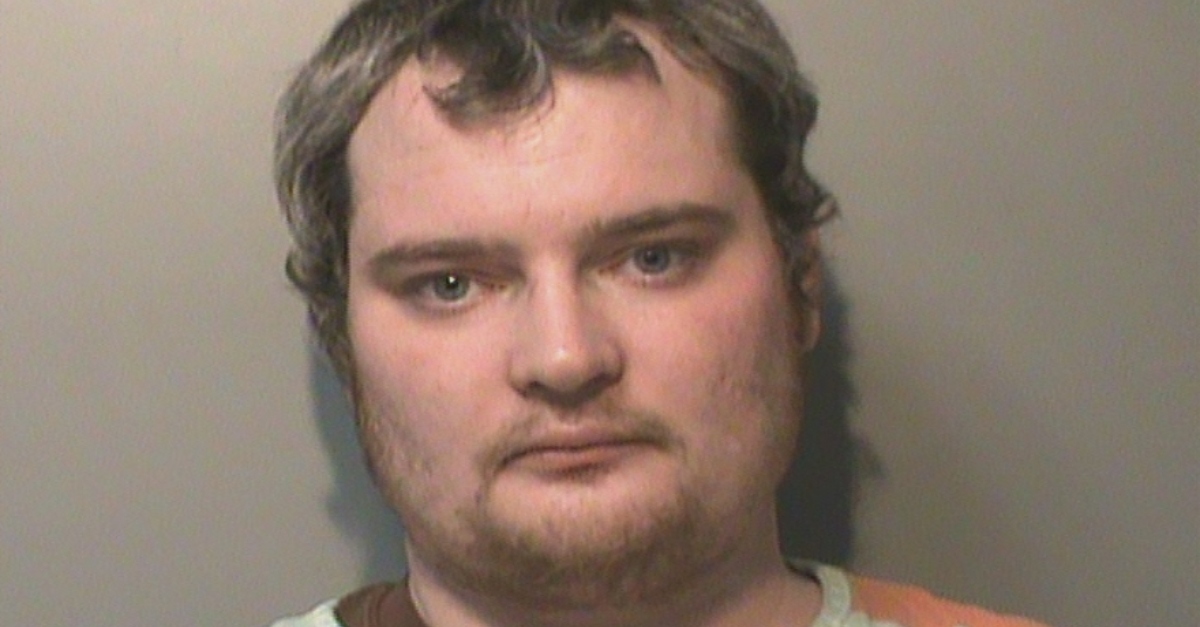 An Iowa man is accused of committing matricide on Friday the 13th of March. Christopher William Thompson, 32, is charged in the alleged murder of his mother Paula Thompson, 50, according to The Des Moines Register.

Police say the defendant confessed that he beat his mother to death with a crowbar because he got made in an argument. He moved her body to her bedroom, officers said. On top of that, he allegedly also beat his mother’s cat to death with the crowbar, then discarded that body in a garbage can.

Des Moines’ 7th homicide of the year claimed the life of Paula Thompson. Here’s all the latest details and what police say may have caused her son to violently attack her.https://t.co/6vyPMxQIcF pic.twitter.com/7TkdqglKXI

The victim’s body was found after a welfare check at her home on Wednesday. Cops announced the discovery soon after, and said they needed help finding Christopher Thompson, a “potential witness.” That search didn’t last long. Police are saying that the defendant turned himself in, and admitted to the murder. He’d being held on a $1 million bond for a charge of murder in the first degree. The defendant is reportedly set to be appointed a public defender.

BREAKING: Police have located Christopher Thompson, 32, a potential witness in the homicide investigation on the southwest side of Des Moines. @weareiowa5news pic.twitter.com/UJfhK5VWdG

Christopher Thompson has a criminal record dating back some years, including a 2013 guilty plea to assault, and a 2016 plea after he hit a woman with his car and didn’t stop to help.