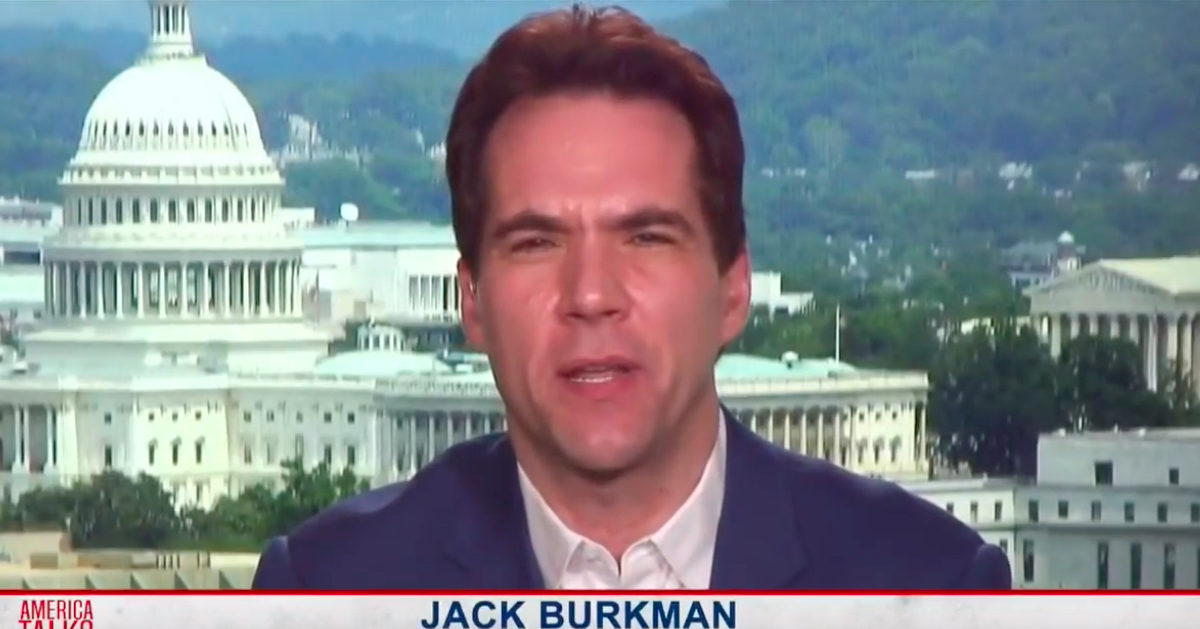 Conservative activist and noted conspiracy theorist Jack Burkman was suspended from Twitter on Thursday for violating the social networking platform’s policy banning the spread of misleading information relating to the novel COVID-19 coronavirus.

“Just got off the phone with Kellyanne Conway. The President is nobly trying to keep open Safeway and Target stores but alas his efforts are in vain. Both will close all stores Friday,” Burkman erroneously tweeted Wednesday evening. “On the same call, I learned that the White House is making plans for food shortages in at least 32 states within two weeks. FEMA, along with national guard units, will distribute MREs [Meal, Ready-to-Eat].”

The tweets were flagged by fake news watchdog Sleeping Giants, which warned Twitter’s safety account that Burkman appeared to be instigating a food panic.

Burkman’s false statements were posted just hours after Twitter announced that it had updated its safety and moderating rules in order to combat “content that could place people at a higher risk of transmitting COVID-19.”

How do these tweets not clearly break these rules? Instigating panic for food doesn’t count?? pic.twitter.com/QNW1Aej5gW

In a statement to the Daily Beast, Burkman said “Twitter has dumped me apparently for no reason at all.”

“Sadly, it would appear that all the boys who died on the Normandy beaches died in vain, as we are no longer free,” he added.

Burkman is best known for his frequently disastrous collaborations with conservative huckster Jacob Wohl. As previously reported by Law&Crime, the duo were caught in an unbelievably foolhardy attempt to smear former special counsel Robert Mueller in 2018 with fake accusations of sexual misconduct that backfired spectacularly. The attempted smear was eventually referred to the FBI for further investigation.