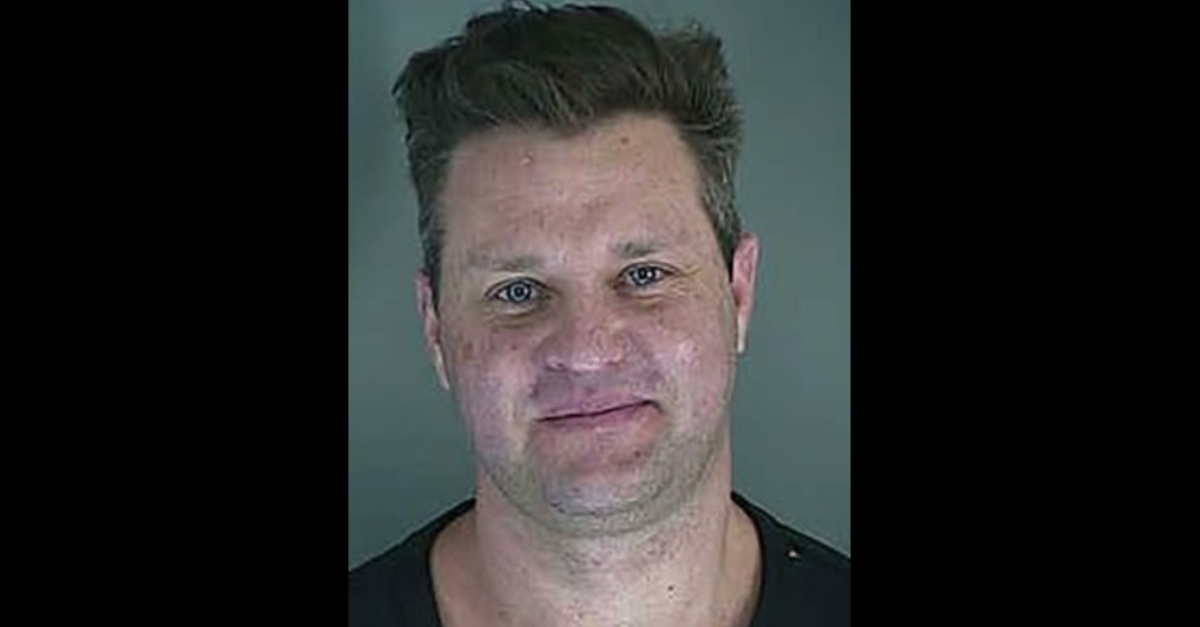 Zachery Ty Bryan, the 39-year-old actor best known as one of the sons in the 1990s sitcom Home Improvement, was in an alleged domestic violence incident. Cops with the Eugene Police said Department said they were dispatched to an apartment on Friday regarding a reported physical altercation, according to The Denver Post.

They said they found the defendant outside. The alleged victim, his 27-year-old girlfriend, was at another nearby apartment. According to investigators, Bryan allegedly attacked the woman, and took away her phone when she attempted calling 911. In the paraphrasing from the Post, he also “impeded her breathing.” That resulted in charges including strangulation. The alleged victim reportedly turned down medical help.

Cops told TMZ that neighbors had been the ones to call for help. Officers reportedly said that the incident started with an argument. The woman claimed that Bryan got his hands around her throat, and squeezed. In this account, she escaped after he attempted to take away her phone.

Zachery Ty Bryan, the actor who played the oldest son on the long-running 1990s sit-com ‘Home Improvement,’ was arrested in Oregon and faces charges of strangulation and assault.https://t.co/tmJxV25wKl pic.twitter.com/MHfx8UTVLn

Actor Zachery Ty Bryan, who played the oldest son on the 1990s show “Home Improvement,” was arrested in Oregon and faces charges of strangulation and assault. https://t.co/Qg0JzdM0nW

It is unclear Bryan has an attorney in this matter. He had reportedly been booked into the Lane County Jail early Saturday morning, but records viewed by Law&Crime do not name him as of Sunday afternoon.