Grandmother Allegedly Plotted Former Son-in-Law’s Murder, Said She Would’ve Done It Herself If She Were Younger 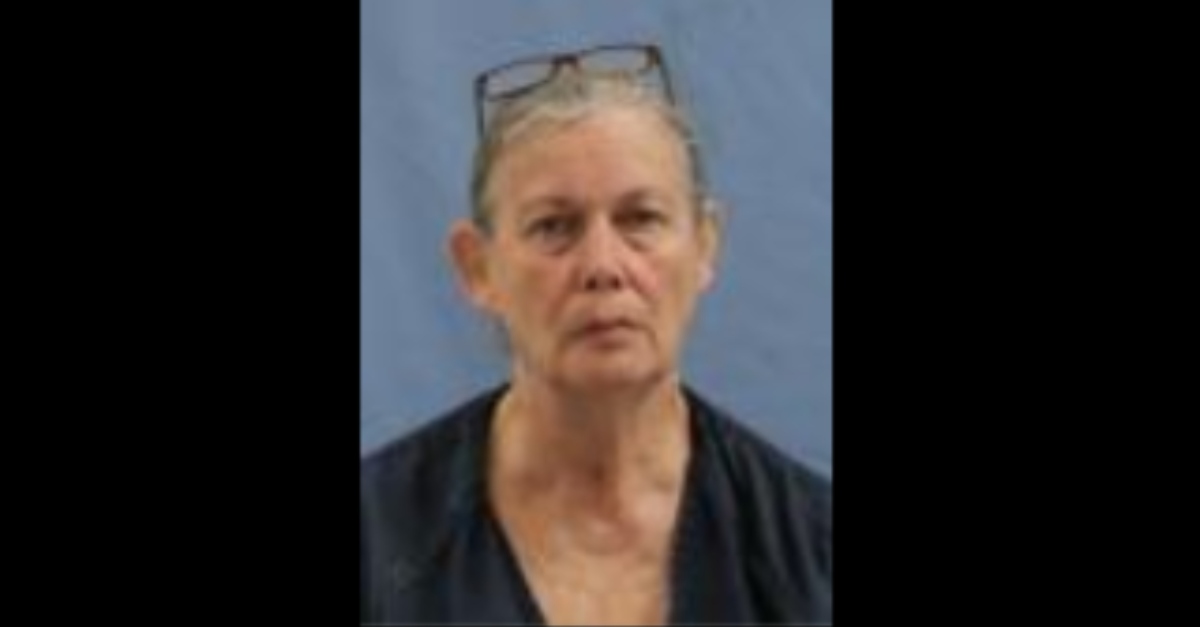 A woman from Jacksonville, Arkansas allegedly plotted the murder-for-hire of her former son-in-law. Jeri Dianna Tarter, 69, appeared in federal court via video conference on Monday, according to The Arkansas Democrat-Gazette.

Officials said that on October 5 the defendant called a man she knew from 15 years ago—back when the man was a security guard for a club where Tarter’s daughter was employed as a bartender. The two allegedly met up two days later at a Chili’s in Little Rock, where Tarter told the man her daughter was in the middle of a contentious custody fight with an ex-husband. She claimed the daughter’s former spouse was abusive toward the daughter and granddaughter, and also sold drugs.

Tarter allegedly asked the man to “take care of him” or find someone who could. According to this account, the individual said he knew someone who could check out the drug claim, but he contacted cops the day after Tarter followed up with him.

The man—now an informant—got the defendant in touch with an undercover agent of the Federal Bureau of Investigation, according to this story. In the meeting, Tarter allegedly asked that the agent kill her former son-in-law and make it look like an accident.

The defendant allegedly said her daughter had no knowledge of the murder-for-hire plan. Tarter asserted she wasn’t afraid of prison, and would have carried out the plan herself if she “were younger or 80 pounds lighter,” according to authorities.

In this discussion, Tarter allegedly said that she once fired a handgun into a vehicle in an attempt to get rid of witnesses in a case. Tarter stopped when a passenger in the car she was driving became upset. It was unclear from authorities what that matter was all about.

The defendant’s attorney of record did not immediately respond to a Law&Crime request for comment.