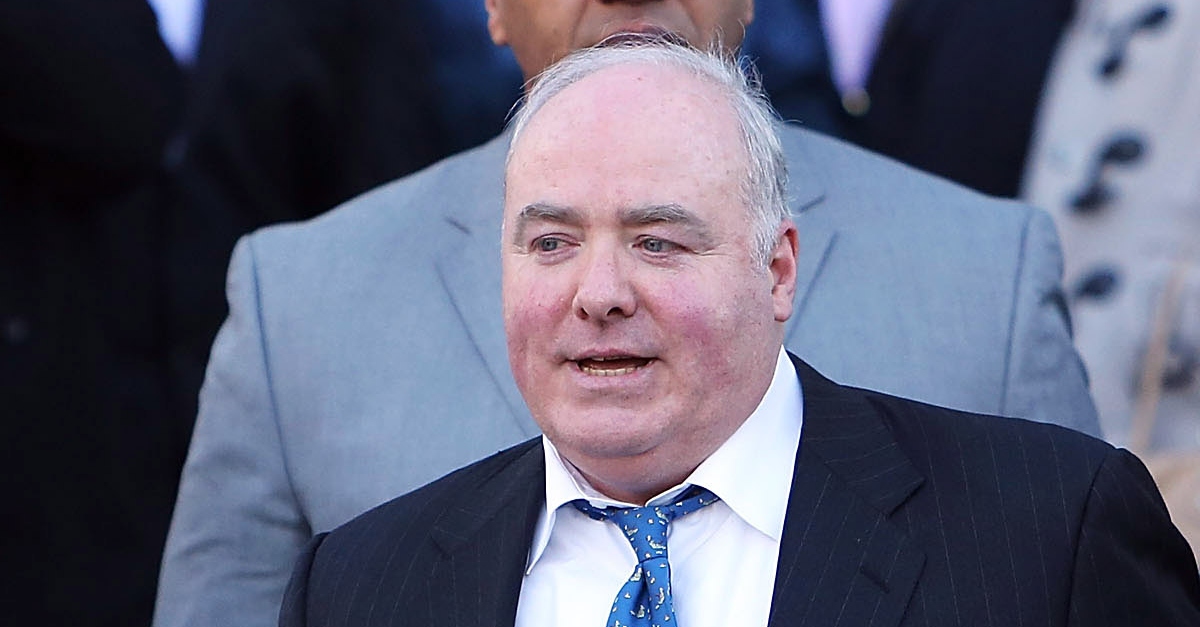 The murder of Martha Moxley, 15, might forever be an open question, at least where the law is concerned. Prosecutor Richard Colangelo, chief state’s attorney for Connecticut, told a judge on Friday that he will not retry defendant Michael Skakel, according to The Hartford Courant. Colangelo said that the state cannot prove the case beyond a reasonable doubt.

The prosecutor mentioned that 17 out of 51 potential prosecution witnesses have passed away since the original trial, and that investigators could not find new evidence. In fact, Colangelo was younger than the victim at the time of the slaying. He was just 9 years old at the time.

This announcement arrives 45 years to the day that Moxley was beaten to death with a golf club that allegedly belonged to the defendant’s late mother. Defendant Skakel–who was 15 at the time of the crime, and who is related to the Kennedy political dynasty by marriage–was convicted of murder in 2002. Skakel’s aunt married Robert F. Kennedy.

Skakel’s defense continued to fight the conviction, however. Finally, a judge ordered a retrial in 2013 after Skakel’s team argued his trial attorney provided inadequate representation.

In a case I worked with his team early on I echo Attorney Seeger “He’s been innocent from day one.” #MichaelSkakel Won’t Have Second Trial In #MarthaMoxley Murder @RobertKennedyJr https://t.co/GjGtXkRocr pic.twitter.com/z04WTPdsSD

Thus began a roller coaster ride that lasted until today.