Connecticut man Fotis Dulos was arrested again on Wednesday in connection to the disappearance of his estranged wife Jennifer Dulos. He faces another count of tampering with evidence, according to NBC Connecticut. The source cited in the story was described as someone “close to the investigation.” Fotis Dulos’s defense lawyer confirmed the arrest, but didn’t provide other information.

Dulos was released from custody later in the day after posting bond. Watch the ensuing Q&A with the media for yourself.

HAPPENING NOW: Fotis Dulos has posted bond after being arrested for a second time. Stay with Ch. 3 for updates: https://tinyurl.com/yyxfml55

Dulos’s defense attorney Norm Pattis called the latest arrest of his client a “stunt” by the state, designed to wear down their will to resist. He said that his client intended to plead not guilty to the new charge on Sept. 12, just as he had pleaded not guilty to the other pending charges. When asked by a reporter why they were there today, Pattis replied that this was an existential question he was not prepared to answer.

“Why are you here?” he asked. He also attempted to shame a reporter at the scene who asked Dulos where his wife was. “We wish we knew,” Pattis said at first.

“I wish you’d ask yourself why you have the nerve and the audacity to ask him that question,” Pattis continued. “Because if you know something the police don’t know, you should go tell them. We don’t know where Jennifer is.”

“Where’s the murder charge and where’s your objectivity?” Pattis asked, before walking away with his client.

Jennifer Dulos went missing on May 24 from New Canaan. The mother of five was in the middle of an ugly divorce from her husband. The kids are currently with their maternal grandmother in New York.

Fotis Dulos, who is a Farmington resident, and his girlfriend Michelle Troconis were arrested in June for allegedly tampering with evidence, and hindering prosecution. Police said that people resembling them were seen on surveillance disposing of evidence from the case in Hartford.

They’ve both pleaded not guilty to charges. Pattis previously said he was exploring a “revenge suicide” theory in the case, suggesting that Jennifer Dulos staged her disappearance to spite her husband. The missing woman’s family firmly pushed back on the claim. 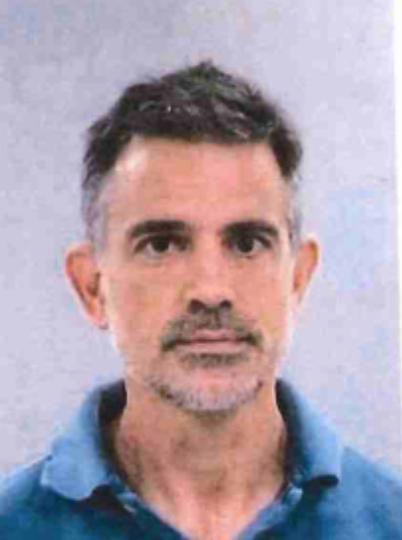 In his first public comments about the case, Fotis Dulos numbered himself among those who were “worried about Jennifer.”

“It’s been very different,” he told NBC New York 4. “Been a very tough time for the whole family, we’re all worried about Jennifer. I’m worried very much about the kids and what they’re going through.”

Police said Jennifer Dulos was the victim of a violent crime, based on the DNA evidence found at her time. Prosecutors also claimed that her husband’s DNA was mixed with her blood, which investigators allegedly found in her kitchen sink. In divorce documents, Jennifer claimed that Fotis harbored revenge fantasies against people who wronged him.

Editor’s note: this story was updated to reflect that Dulos was released from custody, and to add public remarks made thereafter.