Fotis Dulos’ Apparent Suicide Note Has Been Released: ‘I Am No More’ 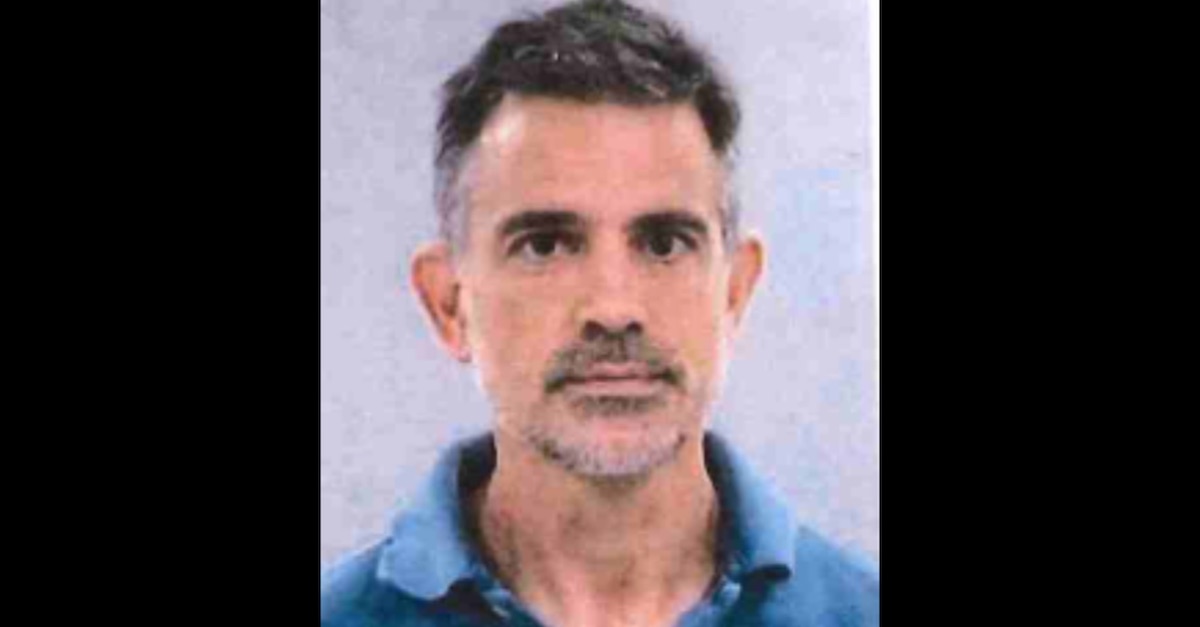 “My attorney can explain what happened with the bags [of evidence stained with Jennifer’s blood] on Albany Avenue” – Fotis Dulos suicide note released pic.twitter.com/epGnrULLyU

Dulos, who was charged in the alleged murder of his estranged wife Jennifer Farber Dulos, allegedly inflicted himself with carbon monoxide poisoning at his Farmington home on Tuesday. He was declared dead on Thursday, said his lawyer Norm Pattis.

“If you are reading this I am no more,” stated the letter attributed to the defendant. “I refuse to spend even an hour more in jail for something I had NOTHING to do with.”

He was due in court Tuesday for a bond hearing. The company that had secured his $6 million bond was voicing concerns about the properties he used as collateral. For example, his Farmington home was subject to foreclosure.

Jennifer Dulos disappeared last May 24 amid an ugly divorce from her husband. In divorce papers, she claimed he harbored “sickening revenge fantasies,” and she expected he’d retaliate against her for divorcing him.

Officers said he attacked her at her New Canaan home the day she went missing, and brought her out when she was either badly injured or dead. He later tried to get rid of evidence in Hartford, police claim. His then-girlfriend Michelle Troconis and attorney-friend Kent Mawhinney were also accused of both playing roles in the murder plot. The alleged victim remains missing.

In the note, Fotis Dulos maintained his co-defendants were innocent.

“My attorney can explain what happened with the bags on Albany Avenue,” he wrote.

There is a dearth of authority in Connecticut and elsewhere in the U.S. on the concept of a posthumous or post-mortem criminal trials. There is plenty of authority on the mootness doctrine. https://t.co/WRmt7UaZYL