This Is the Legal Authority U.S. Gov’t Cited to Order Coronavirus Federal Quarantine 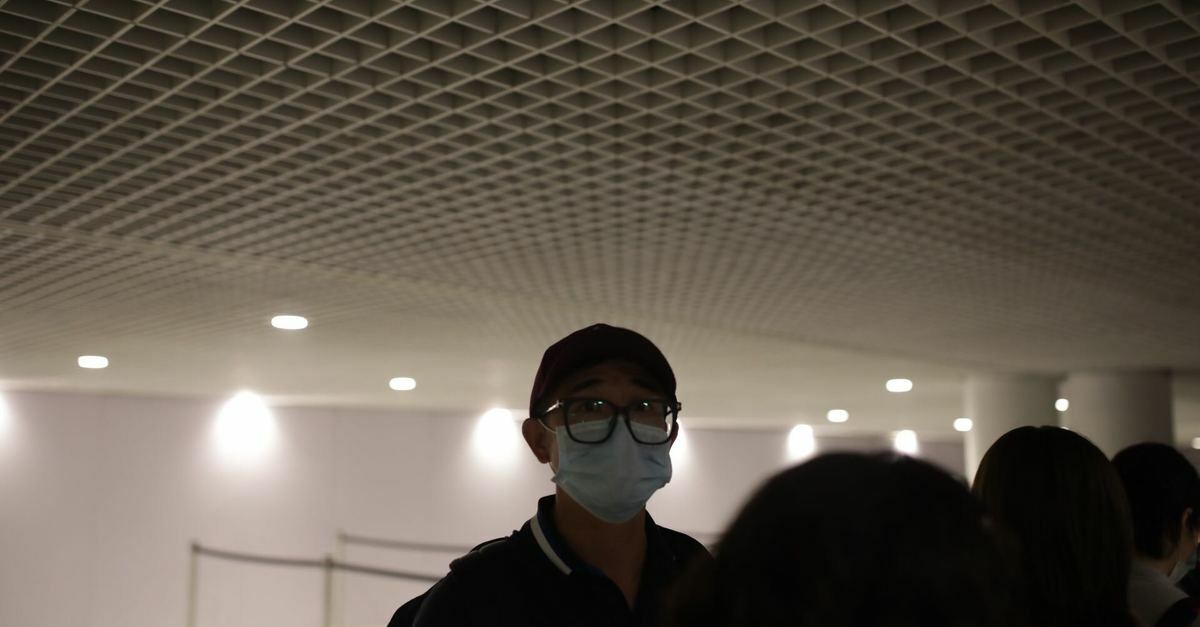 A passenger takes precautions by wearing a mask following an outbreak of the Coronavirus in China at Addis Ababa Bole International Airport on January 31, 2020 in Addis Ababa, Ethiopia. The number of those who have died from the Wuhan coronavirus, known as 2019-nCoV, in China climbed to over 213 on Friday and cases have been reported in other countries including the United States, Canada, Australia, Japan, South Korea, India, the United Kingdom, Germany, France and several others.

The U.S. Center for Disease Control (CDC) announced the first nationwide quarantine in half a century in response to the fast-spreading coronavirus on Friday. Is there a legal authority behind such a quarantine? The answer is yes, and you might be surprised to learn that, at root, it’s the Commerce Clause of the U.S. Constitution.

CDC Director Dr. Robert R. Redfield laid out the rubric of his agency’s historic decision on social media citing the “statutory authority of” Health and Human Services (HHS) Secretary Alex Azar and noted that CDC “has issued federal quarantine orders to all 195 U.S. citizens who repatriated to the U.S. on January 29, 2020.”

“The quarantine will last 14 days from when the plane left Wuhan, China,” Redfield said. “The current [coronavirus] epidemic in Mainland China has demonstrated the virus’s capacity to spread globally. This legal order is part of a public health response that is necessary to prevent the transmission and spread of this virus in the U.S.”

“Looks like this was brought on by a combination of one recalcitrant person trying to buck the voluntary quarantine that was in place,” Chesney explained, “the fact that this was unfolding with families of federal employees in federal property, and resulting lack of focus on state authority.”

A Congressional Research Service article by legislative attorney Jared P. Cole offers the broad strokes about what’s going on under the hood here:

Federal quarantine and isolation authority derives from the Commerce Clause of the U.S. Constitution, which states that Congress shall have the power “[t]o regulate Commerce with foreign Nations, and among the several states.”5 Section 361 of the Public Health Service Act (PHS Act) grants the Secretary of Health and Human Services (Secretary) the authority to make and enforce regulations necessary “to prevent the introduction, transmission, or spread of communicable diseases from foreign countries into the States or possessions, or from one State or possession into any other State or possession.”

“The law provides the Secretary with broad authority to apprehend, detain, or conditionally release a person,” Cole continues. “However, the Secretary may only exercise this authority in relation to communicable diseases published in an executive order issued by the President.”

President Donald Trump appears to have provided such authority more or less simultaneously by declaring a national emergency over the coronavirus outbreak.

The law on point here is codified at 42 U.S.C. § 264 and the statute originally conferred quarantine and isolation powers on the U.S. Surgeon General. Over the course of various federal reorganization plans, however, that authority was eventually transferred to the director of the CDC.

Under the Commerce Clause, Congress is granted the sole power to regulate interstate commerce. So, how exactly does that apply here? Well, the law is really just a form of alchemy that serves to legitimize and make excuses for power. And there’s little more sophistry-adjacent than modern Commerce Clause jurisprudence—and the efforts that judges and Supreme Court justices constantly trot out and shift around when trying to justify in plain language how the application of what the controversial doctrine means or holds in any given instance. But let’s try.

In essence, the idea is that commerce is the province of the federal government and therefore states are generally prohibited from interfering with trade between the states.

Cole explains the upshot here as this applies to quarantines and isolations:

“This federal quarantine will protect the health of the repatriated U.S. citizens, their families, and their communities,” Redfield explained. “These individuals will continue to be housed at March Air Reserve Base [and] medical staff will be readily available if an individual presents symptoms of [the coronavirus].”

Editor’s note: the author’s aunt, uncle and cousin are currently quarantined in China due to the coronavirus. He wishes them health, safety and a speedy return back to the United States. Good luck, you guys.