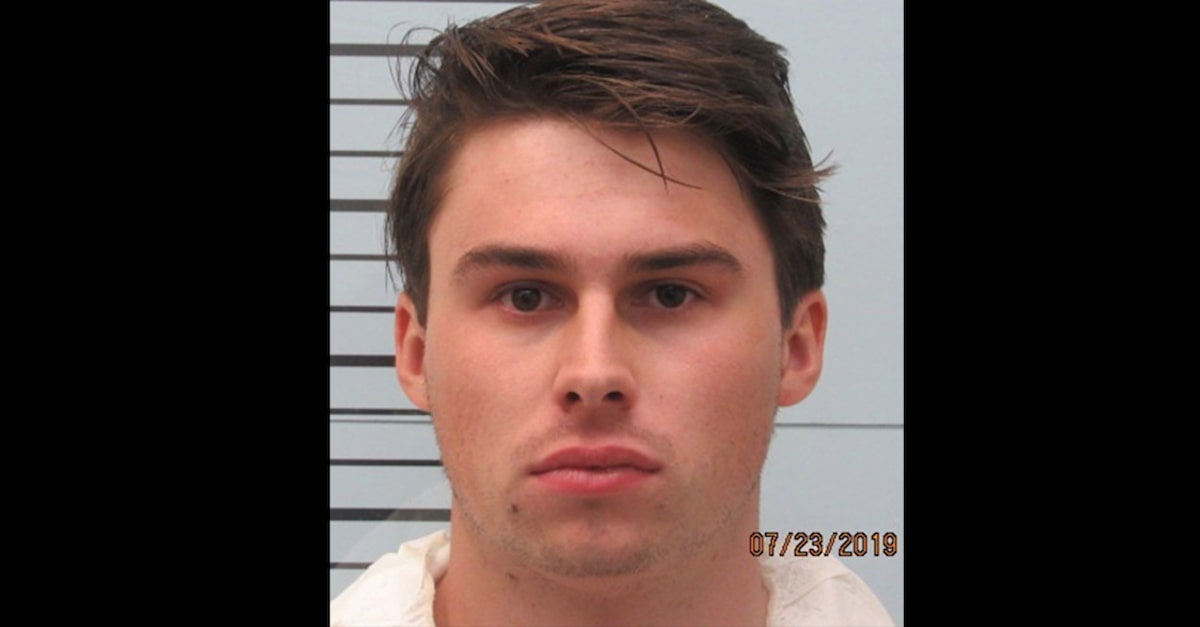 As may be expected, the father of Brandon Theesfeld, 22, insists on the defendant’s innocence in the murder of Alexandria “Ally” Kostial, 21, but a former neighbor put the alleged killer on blast.

“I’m not going to sugar coat it,” Rex Ravita told KMOV in an interview about Theesfeld. “He was pretty much a daddy’s boy type, constantly had to reference his father’s money, how his dad could get him out of anything–Just that attitude all the time. Any type of vulgar comment he could say, any type of rude comment to anybody in our dorm, any of the women.”

Kostial, a student at the University of Mississippi, was found dead Saturday, deputies said. She had reportedly been shot eight times, left by Saris Lake about 20 miles from campus.

Officials are going after Theesfeld for the alleged murder. Investigators said they tracked him down to South Memphis, Tennessee, using his credit card and cellphone information. His clothes appeared bloody, law enforcement sources told Fox 13 Memphis. They also recovered a weapon, they said.

Theesfeld lawyered up, and his father insisted on the defendant’s innocence.

“I know my son is innocent,” Daniel Theesfeld told WMC in a statement. “And I have reasons to believe that I can’t share anything now. But I would ask everybody to please give him the presumption of innocence until proven otherwise.”

Students who apparently knew them both, however, tell a different story. In an oft-reported tweet, an apparent friend of Kostial claimed the Brandon Theesfeld “harassed” and “took advantage” of Ally for year.

Ravita, who reportedly lived in the same dorm as the defendant in Ole Miss for a year, made a compatible account. He said the defendant and Kostial dated on and off for several years.

“Of course it was surprising because I knew him and of the situation, but to hear that the circumstances of how and why it happened, it just all clicked and made sense,” said Ravita.