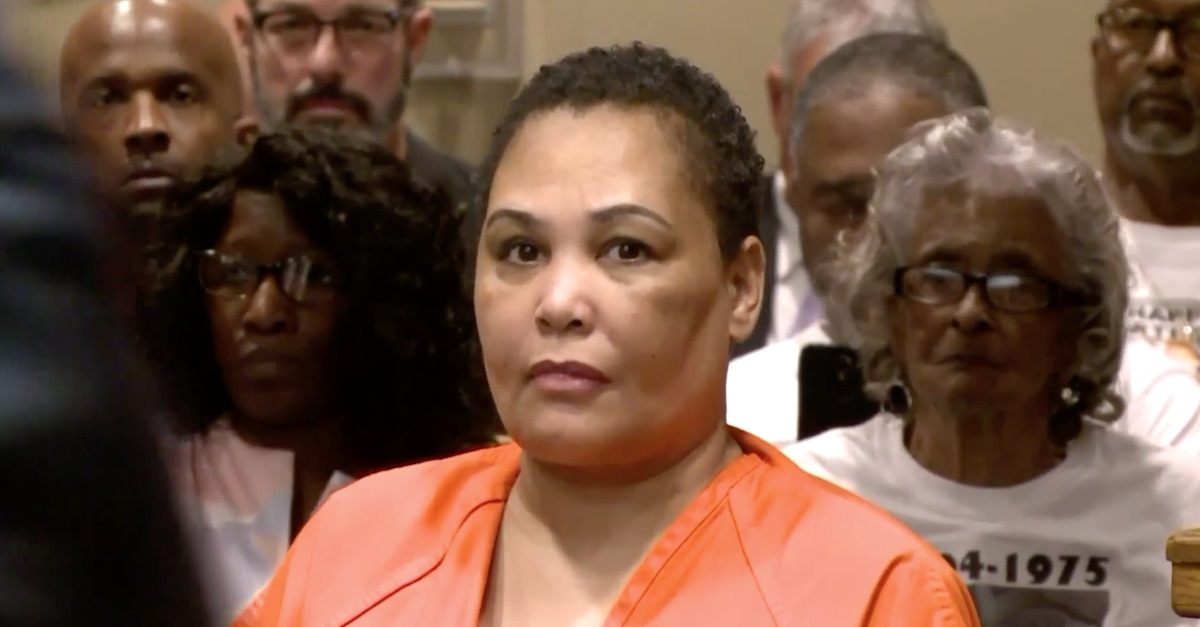 As a result, she faces up to 30 years behind bars. This is 70 years less than the maximum she could have been sentenced to upon conviction at trial.

Lorenzen Wright was a former forward and center who played for the Los Angeles Clippers, Atlanta Hawks, Memphis Grizzlies, Sacramento Kings, and Cleveland Cavaliers during a professional basketball career that spanned from 1996 until 2009. He was the seventh overall pick in the 1996 NBA Draft after a stand-out two years at the University of Memphis. He disappeared in July 2010 and was found dead days later with multiple gunshot wounds. The case was cold for seven years.

According to WREG, this plea deal came together within the last two days. Prosecutor Paul Hagerman did not say whether Wright would testify against co-defendant Billy Ray Turner, the man who allegedly shot and killed Lorenzen Wright.

Turner was a landscaper who went to Sherra Wright’s church. According to an affidavit, the pair were involved in a relationship at the time of Lorenzen Wright’s death, and had been heard discussing potential plots to kill the basketball player.

On July 28, 2010, Lorenzen Wright’s body was discovered in a field; riddled with bullet holes–the result of being shot multiple times. The indictment said that Wright was killed sometime between July 17 and July 20 back in 2010. He was 34. Wright was last seen alive on July 18, 2010–when he was leaving Sherra Wright’s home. The next morning, local police received a 911 call from his cell phone. That call was cut short by gunfire.