Former CIA Agent Sentenced After He Spied for China 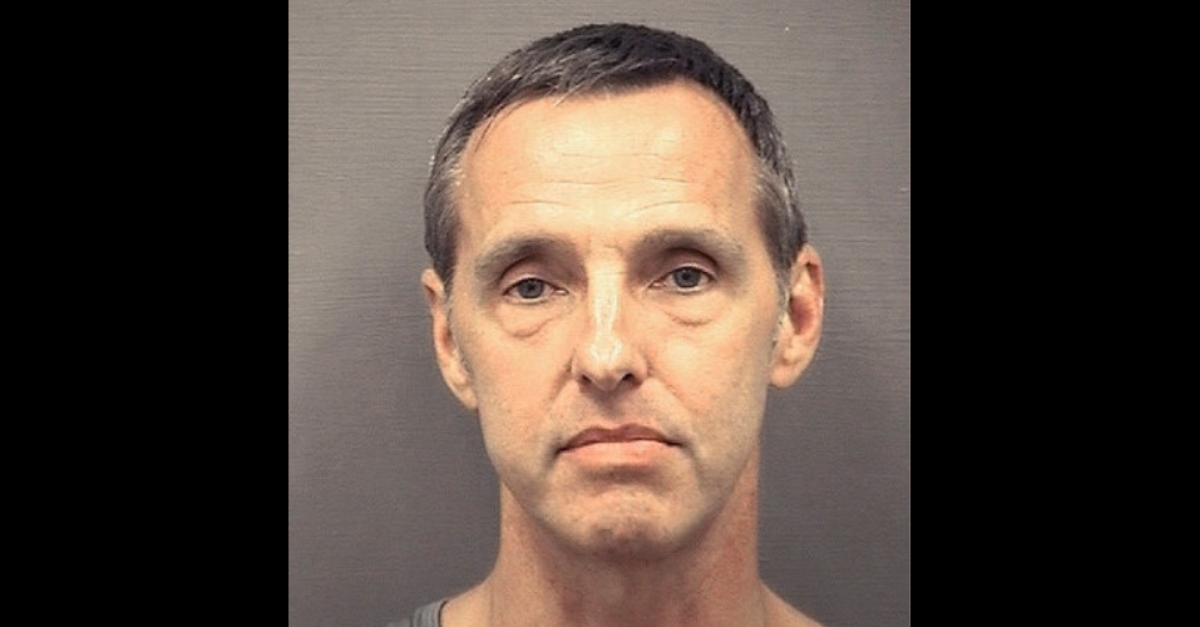 Former CIA agent Kevin Patrick Mallory was sentenced Friday after he handed over classified information to the People’s Republic of China, said The Department of Justice. The 62-year-old is set to spend 20 years in prison. Following that, he will spend five years on supervised release.

“This case is one in an alarming trend of former U.S. intelligence officers being targeted by China and betraying their country and colleagues,” said Assistant Attorney General John Demers. “This sentence, together with the recent guilty pleas of Ron Hansen in Utah and Jerry Lee in Virginia, deliver the stern message that our former intelligence officers have no business partnering with the Chinese, or any other adversarial foreign intelligence service.”

Mallory is said to have worked for the CIA, and Defense Intelligence Agency.

He was found guilty June 8, 2018 in a Virginia federal court on charges of conspiracy to gather or deliver defense information to aid a foreign government, and material false statements, records show.

He was in touch with a Chinese agent named Michael Yang, prosecutors said. That individual gave him a smartphone to communicate. Mallory and this man discussed him selling China classified information. Investigators determined that the defendant did everything he could to hand over at least five classified U.S. government documents over the smartphone. At least two were successfully sent.

FedEx surveillance footage showed Mallory scanning Secret and Top Secret documents onto a micro SD card, according to the Department of Justice. A jailhouse recording showed him asking his family to find this hidden card.

The defendant was past due on mortgage payments and faced over $230,000 of debt before the Chinese agent approached him on LinkedIn, according to NBC News. Mallory agreed to hand over the classified information for money, authorities said.