Father of Dead, Accused Killer Lawyers Up to Get Son’s ‘Last Will and Testament’ 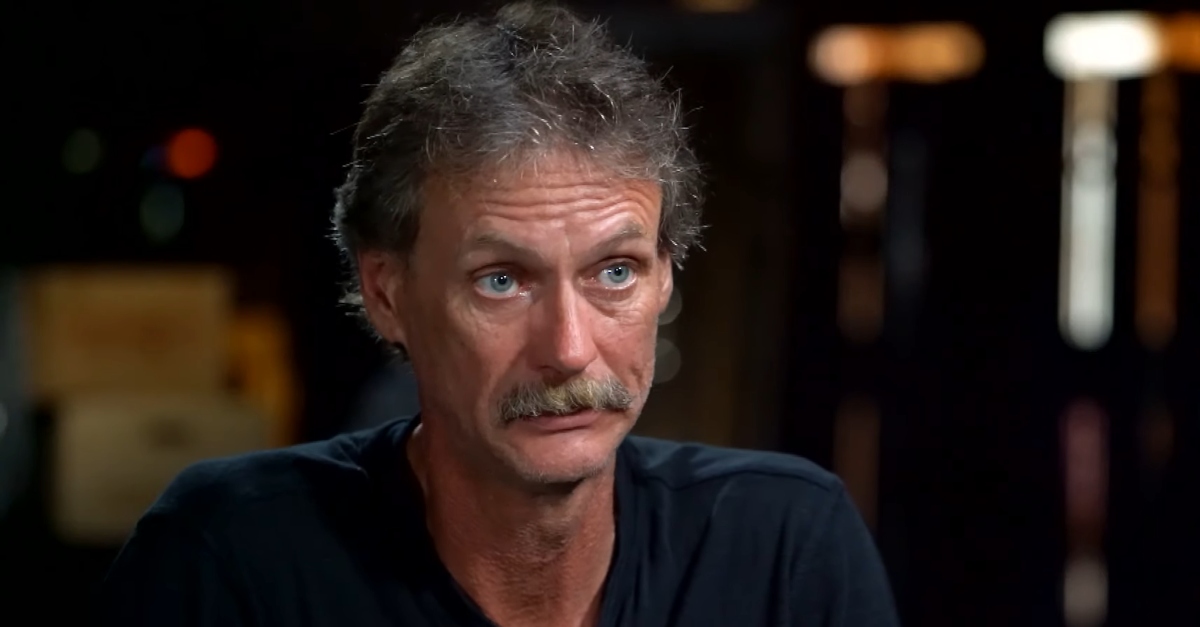 The father of a dead, accused killer wants to see the “last will and testament” his son made with the co-suspect, says his lawyer.

Like any father would, my client seeks access to video of ‘last will and testament’ of his son | CBC News https://t.co/Spdbo62Yn3

Authorities say fugitives Bryer Schmegelsky, 18, and Kam McLeod, 19, recorded a “last will and testament” before killing themselves at the end of bizarre, weeks-long manhunt. The pair were wanted in the deaths of couple Chynna Noelle Deese, 24, and Lucas Fowler, 23, as well as the homicide of botanist Leonard Dyck, 64, hundreds of miles away. Each victim was killed in British Columbia, Canada, say the Royal Canadian Mounted Police.

Authorities haven’t released a motive. There’s no indication that the suspects knew any of the victims. Schmegelsky’s father Al Schmegelsky has publicly talked about the case as much as anyone. He previously told CHEK that the duo had been traveling to find better paying work in lieu of Walmart. He actively voiced skepticism that they were responsible for the killings, going as far as to give them “kudos” for going undetected through a police checkpoint.

Now the elder Schmegelsky lawyered up with attorney Sarah Leamon.

“My client is simply seeking access to that video so that he can look at it and so he can get some emotional closure with respect to these circumstances,” Leamon said, according to CBC. In a letter, she wrote the Royal Canadian Mounted Police that the footage showed that Bryer Schmegelsky wanted done with his body, and that he said something addressed to his mother.