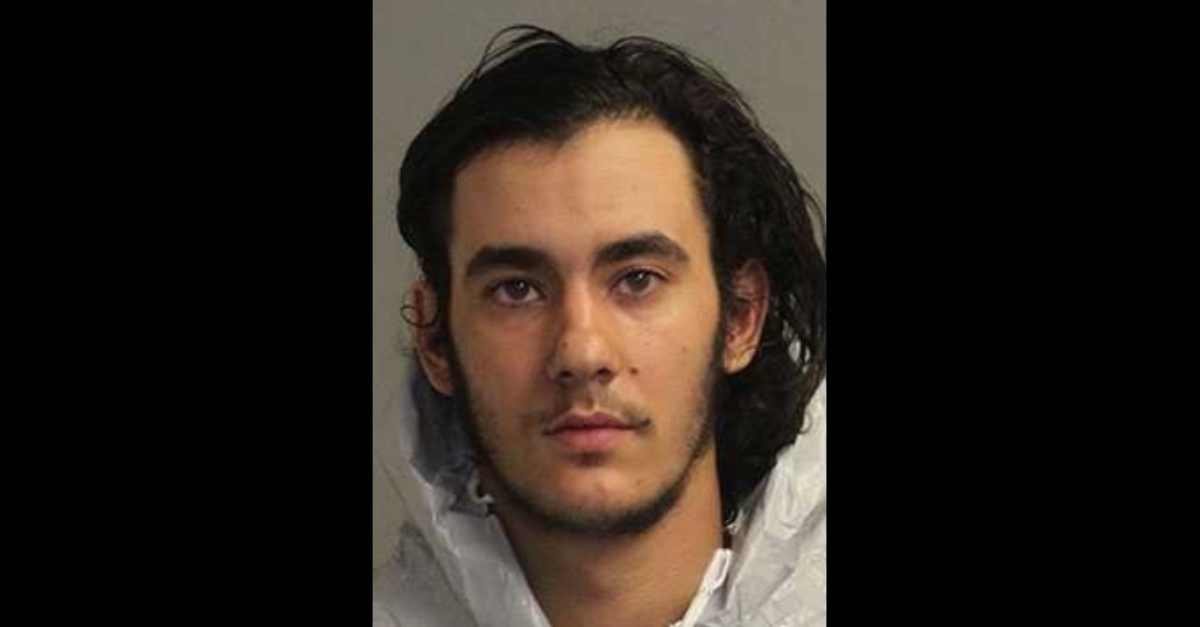 Maryland man Devin Peele, 27, was sentenced on Friday in the first-degree murder of his uncle Stephen Peele. He faced a life term, but the judge suspected all but 25 years, according to the Anne Arundel County State’s Attorney’s Office.

“Devin Peele could have walked away several times from this attack, he knew what he was doing was wrong at the time, but chose to continue his vicious assault on his uncle,” said Anne Arundel County State’s Attorney Anne Colt Leitess. “I would like to extend my deepest sympathies to the family of the victim and the defendant – who are one and the same – during this challenging time and I am thankful for the Assistant State’s Attorneys who prosecuted this case.”

Peele allegedly admitted throwing a slew of household items at his uncle on August 15, 2018 at the home they shared with the younger Peele’s mother. The items were a dumbbell, vase, and microwave. He even put the refrigerator on top of the elder Peele.

The defendant’s mental health problems were a factor in the case from the get go, and prosecutors acknowledged that he suffers from issues. He is set to be treated while locked up.

“He grew up in this neighborhood,” said relative Byron Davis last year, according to WBAL. “He is not a bad young man. He has mental health issues and could not get help. He is not a murderer. He is a sick person with a mental condition.”

Police said they’d been called to the location several times before.