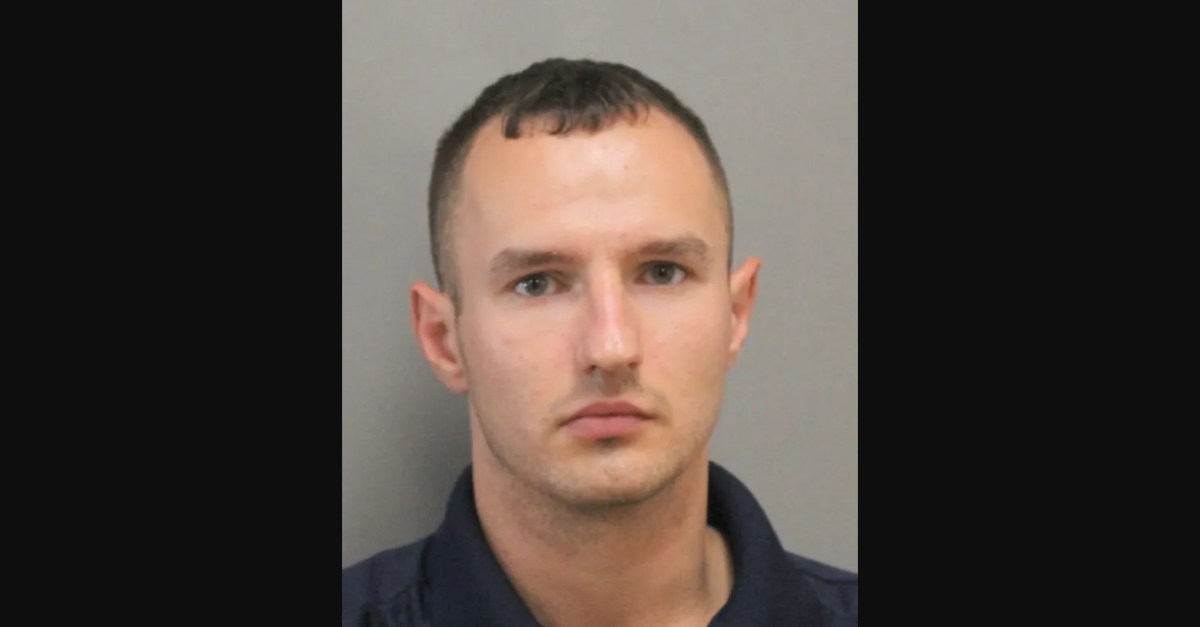 Don’t you hate it when you’re pretending to be a cop, and you pull over real ones? Then these guys have the nerve to confront you. Outrageous!

Valiery Portlock, 25, is charged first-degree criminal impersonation of an office, second-degree reckless endangerment, unlawful fleeing from a police officer, and other traffic violations, in Nassau County, New York, according to Newsday.

The defendant, a resident of the hamlet of Hicksville, was driving a Nissan Sentra at about 11 a.m., cops said. He attempted to pull over an unmarked van by using an air horn and emergency lights, officers said. Surprise, surprise, there were electronic squad detectives inside. That van stopped, and the real police approach him with their shields, cops said.

Portlock is accused of making a less-than-graceful escape. He swerved onto oncoming traffic, and entered the Long Island Expressway at 85 mph, officers said. Highway patrol officers arrested him, cops said.

Records show Portlock is being represented by the Legal Aid Society of Nassau County. He was arraigned in court on Saturday, and is scheduled for another appearance to take place Thursday.

This is actually not the first time we covered alleged fake law enforcement accused of pulling over real authorities. A Florida man was arrested in April after he allegedly tried to pull over a Hillsborough County Sheriff’s Office detective.

Hillsborough County records viewed by Law&Crime show that the case against Matthew Joseph Erris, 26, remains open. He forfeited his bond after allegedly failing to appear in court last May.