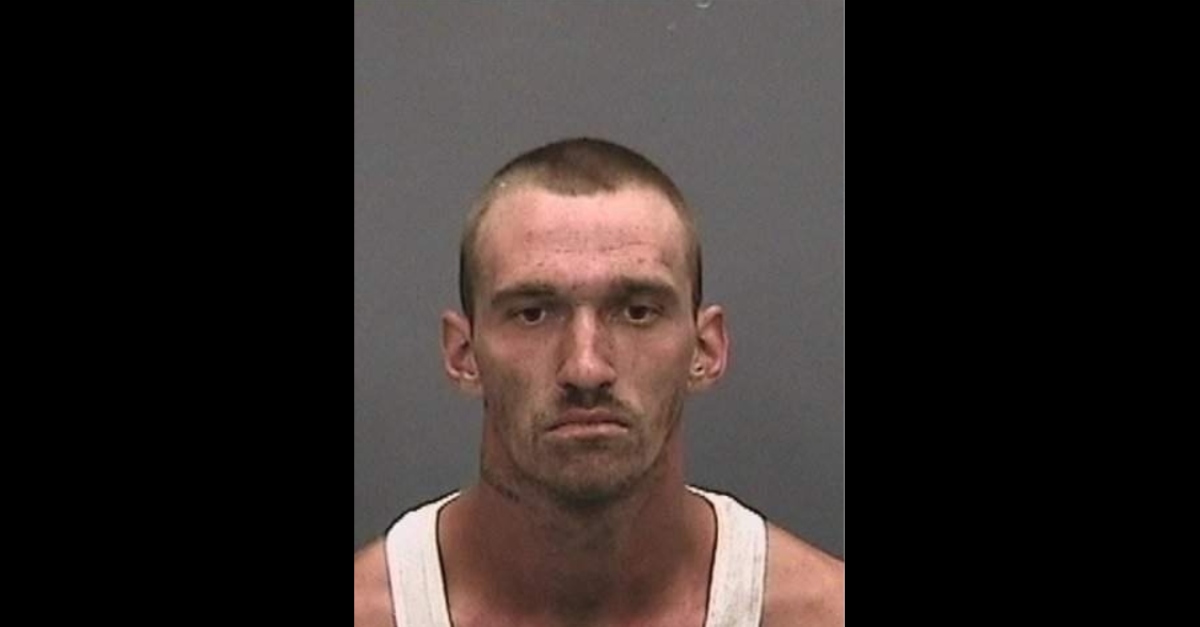 Don’t you hate it when you’re pretending to be a cop, and you pull over someone who turns out to be a real detective? It’s so annoying.

Deputies in Pasco County, Florida arrested Matthew Joseph Erris, 26, for allegedly pretending to be a law enforcement officer, according to The Tampa Bay Times. Officials claim he turned on red and blue lights on his Chevy Trailblazer Tuesday night at about 8 p.m., and tried to perform a traffic stop.

It just so happened that the driver of this other vehicle was an undercover detective for the Hillsborough County Sheriff’s Office, according to authorities. This legit law enforcement officer didn’t pull over. Erris’ alleged response was to merge to the inside lane, switch off the red and blue lights, and pass by.

The detective contacted patrol deputies. One of them responded in a real, marked vehicle, and pulled over Erris at an intersection, authorities said.

The suspect allegedly admitted to installing red and blue lights to get through traffic, as well as having a public address system, speakers and all. Deputies and allegedly found a real-looking airsoft pistol in his vehicle under the front passenger seat.

Erris was released from the Hillsborough County Jail on $2,000 bail Thursday, but deputies want anyone to contact them if they believe that he committed a crime against them.

Hillsborough county records viewed by Law&Crime show no attorney as of Sunday evening. Erris is charged with impersonating a public officer. That’s a third-degree felony in Florida. If convicted, he faces up to 5 years in prison.