A Texas mother used the hit stick perfectly on a man she suspected was trying to leer at her daughter through a window to her Lake Jackson home on Jan. 31.

The mom, identified by Click2Houston as Phyllis Pena, said her “first instinct” was to “make sure he didn’t go any further.” Her mission was successful, and now the video of her perfect form tackle has gone viral.

The story goes that Pena got back from a store early and around 7 a.m. on Jan. 31, which was a Sunday morning. She said that she saw a man looking into her daughter’s window, though the daughter was not there. Pena initially scared the suspect off, but he did not get very far.

The suspect has been identified as Zane Hawkins, 19, who is pictured below. Brazoria County Sheriff’s Office records reviewed by Law&Crime show that Hawkins, standing at 5’8″ and weighing 130 pounds, was booked Feb. 1 on three charges: resisting arrest, evading arrest, and third-degree felony possession of more than 1 gram but less than 4 grams of a Penalty Group 1 controlled substance. 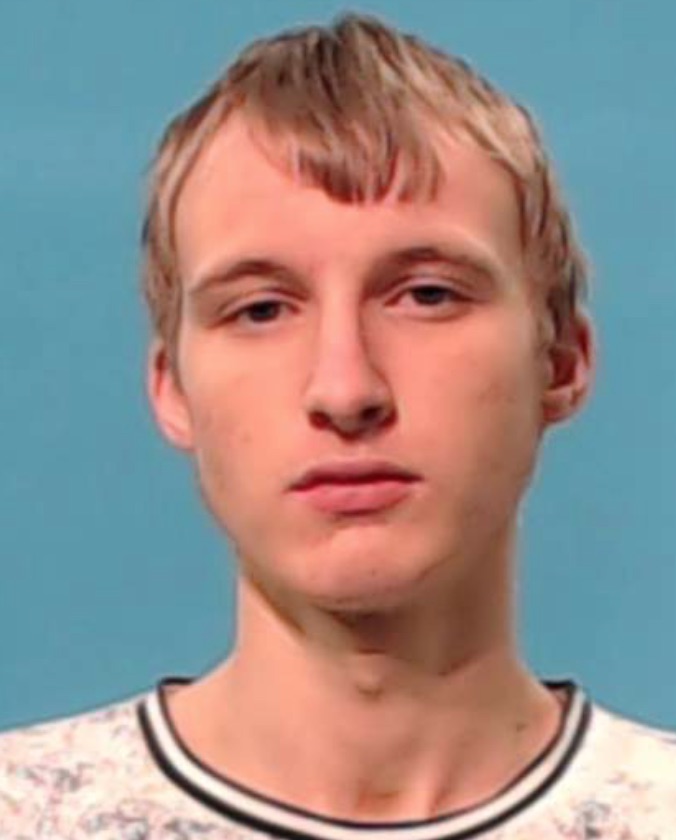 The resisting and evading arrest charges stem from Hawkins’ alleged attempt to flee from police near the scene, only to be brought to the ground authoritatively by Pena. In fact, police dashcam footage recorded the takedown. Hawkins allegedly ran away from police and into the unwelcome arms of a pissed off mom who was not having it.

After the tackle, Pena’s daughter also assisted in briefly restraining the suspect before police made an arrest.