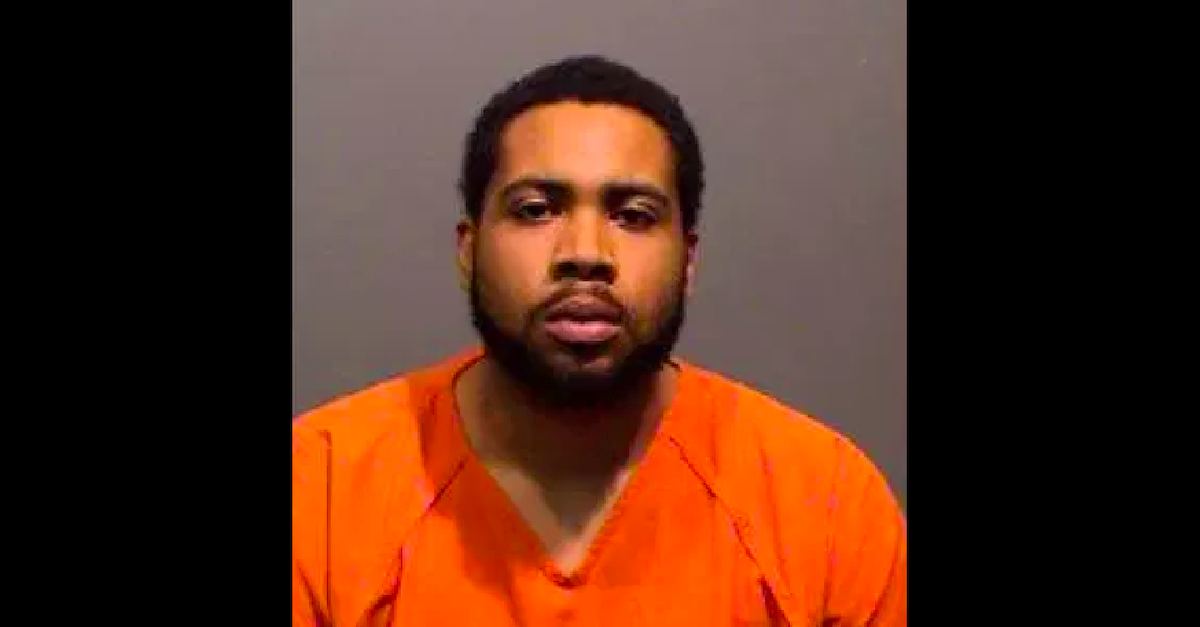 Olivia Hector was a 22-year-old dancer at PT’s Showclub, a Denver strip club, when she was killed last fall. Her body was found naked in the bathroom of a Motel 6 room by cleaning staff on Nov. 8, 2018. On Tuesday, police finally arrested the person they believe committed the crime.

Matthew Williams, 27, had an “on-again, off-again relationship” with Hector, Lakewood Police Department spokesman John Romero told the Denver Post. Tests showed that she had been. A medical examiner noticed bruising on Hector’s neck.

An autopsy report included details of what led to Hector’s death. It said she showed up at the Motel 6 the night before her body was found, and she wasn’t alone. An unknown man and a dog were with her at the time, the report said. Hector also had documents in a bag that stated she had been the victim of domestic violence, and that she was choked in the past. There is no indication as to whether Williams was involved in the past incident.

Williams is charged with first-degree murder. Records viewed by Law&Crime show that Williams is currently in custody without bail at the Jefferson County jail.

Police Officer Shedrick Dobbin had gotten in some trouble for looking up Hector on a law enforcement database prior to her death, but he was not a suspect. It turned out that he knew her from the club and would leave work early to go there. Dobbin was hit with a fine and a 10-day suspension.