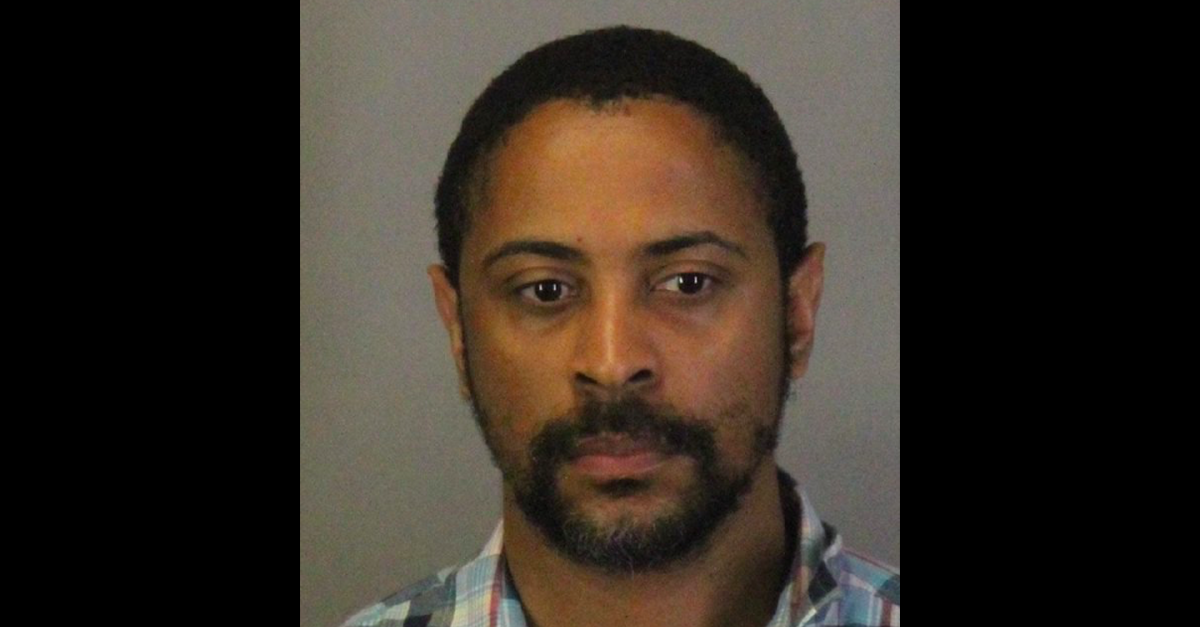 California man Isaiah J. Peoples drove his car into into a group of pedestrians Tuesday evening in the city of Sunnyvale, injuring eight people, according to the police. Cops called it “an intentional act.”

“Peoples did not slow down prior to the collision and appeared to accelerate as he moved into the crosswalk, where the victims were crossing,” said Phan S. Ngo, Chief of the Sunnyvale Department of Public Safety, in a video posted to Facebook.

Here’s what we know so far:

The vehicle hit seven of the eight victims, then crashed into a tree, according to Chief Ngo. Peoples did not appear to have been hurt.  Of the eight victims, three were minors. One, a 13-year-old girl, sustained the most serious injuries and was hospitalized in critical condition on Wednesday evening, as reported on by the New York Times. Three adults were also hospitalized with serious injuries and were in stable condition, the Times continued.

2.The Motive is Still Unclear, But May be Related to PTSD

Peoples, driving a Toyota Corolla, had no clear motive. “There is no apparent connection between the suspect and the victims,” Ngo said.

Peoples’ mother, Leevell Peoples, told the Associated Press that the episode might have been related to post-traumatic stress disorder that she said her son had experienced after serving in the Army in Iraq.

“He basically probably has no friends but the people he works with,” she said. “He’s an Army vet, he’s a good kid, never been arrested. I promise you: It was not deliberate. If anything, it was that Army.”

Witness Don Draper, 72, told USA Today that he watched “in horror as Peoples’ car sped through a crosswalk in a Sunnyvale shopping area Tuesday evening and bodies went flying.”  ”

“I saw this woman fly through the air right in front of me. She flipped upside down and then fell right in front of my car,” Draper said, adding that he was so enraged, he marched over to Peoples’ car, which had swerved onto a sidewalk and crashed into a tree. Draper said he found Peoples mumbling, “Thank you, Jesus. Thank you, Jesus,” over and over.

4. Peoples’s Ex-Roommate Described Him as “Quiet”

Peoples’ former roommate, Chuck Herrera, described him to the AP as “quiet,” and added that he was someone “who had to be coaxed into going out for drinks.” But he also recalled Peoples “always had a lot of pills and a cough.” “The guy I met was not someone who you think will hurt someone,” he continued. “My guess is something happened.”

Peoples is being held in custody on eight counts of attempted murder.