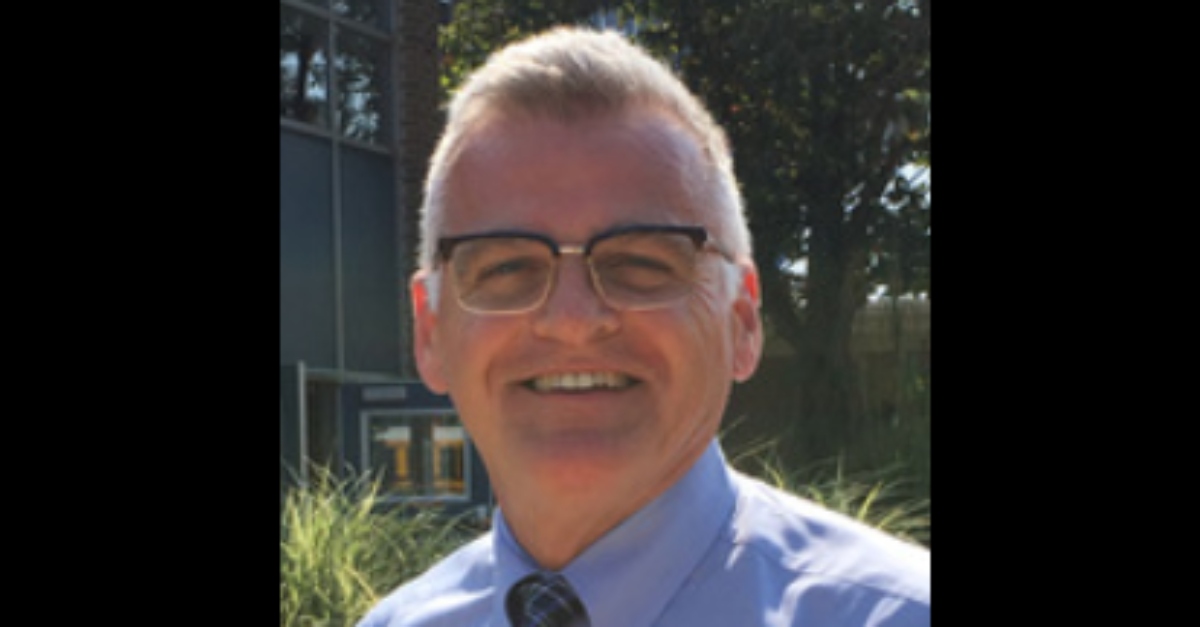 A teacher in New Jersey gets to keep his job even though he was found to have gotten a 16-year-old girl pregnant decades ago, a state arbitrator ruled according to NJ.com. The ruling rested on when he did it. Cinnaminson school officials didn’t prove that middle school teacher Joseph DeShan “engaged in any inappropriate conduct while holding public employment,” Walt De Treux wrote in a ruling released April 2.

A 16-year-old girl–a member of a church youth group–became pregnant with DeShan’s child in 1989, according to a Hartford Courant article in 2002. DeShan was then a priest, and allegedly started the relationship when she was 15–below Connecticut’s age of consent. It was not reported to authorities, and he was never prosecuted. He left the priesthood in 1994, and became a teacher with the Cinnaminson school district. The issue reemerged in 2002, and he was put on administrative leave, but he returned to work.

“The fact that some parents now demand his removal from the classroom does not give the board of education a second opportunity to revisit pre-employment conduct of which it has been long aware,” De Treux wrote.

Cinnaminson school officials filed tenure charges against him in January, citing changes in “parental and societal views.” DeShan also faced an allegation that he told a female student to look at him so he could “see your pretty green eyes. You don’t see them too much anymore.” The teen reportedly said that he said this in a “weird voice.”

“The district is disappointed with the decision and currently exploring options to resolve the matter,” Cinnaminson school superintendent Stephen Cappello. “However, it is our district policy to refrain from comments regarding open personnel and legal matters. The well-being of our entire school community is always our highest priority.”

Law&Crime left a request for comment on DeShan’s work phone.