After Trip To Aruba, NJ Lawmaker is Inspired to Ban Literally All Grocery Bags 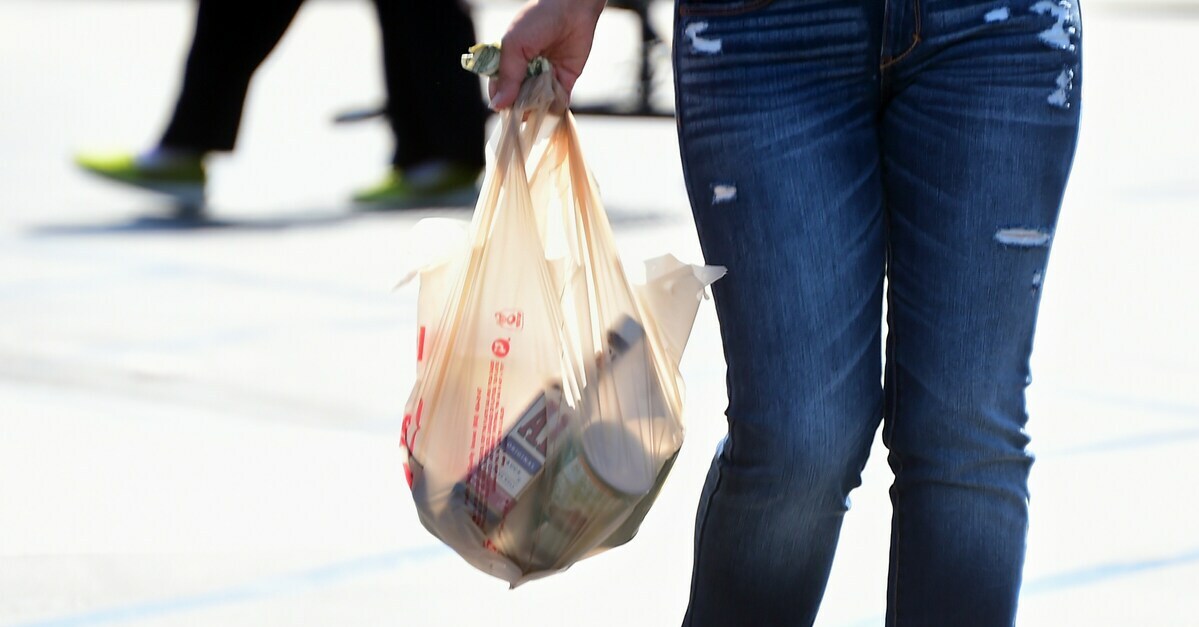 As several states move ahead with plans to prohibit single-use plastic bags at retail stores, New Jersey may go even a step further – and outlaw bags altogether.

New Jersey Democratic State Sen. Bob Smith proposed legislation in response to the gauntlet thrown down last August by Gov. Phil Murphy. Murphy vetoed an environmental protection bill that would have mandated a five-cent fee on single-use plastic and paper bags handed out by New Jersey retailers on grounds that the measure simply wasn’t strict enough. Smith, who is the head of the Senate Environment and Energy Committee, responded with a proposal to amend Senate Bill 2776 to include an outright ban on all plastic and paper single-use shopping bags.

“No bags whatsoever,” Smith explained about his plan. “No single-use plastic, no paper.” Reportedly, Smith was inspired to push for the rather extreme measure after he took a recent family trip to Aruba. While vacationing on the Caribbean island, Smith witnessed locals happily bringing their own grocery bags; New Jersians may soon be expected to do the same.

Smith’s proposal comes at a time when some states are implementing increasingly-restrictive laws with goals of environmental protection. Maine recently became the first state to outlaw Styrofoam containers and New York passed a statewide band on single-use plastic bags in late March.

New Jersey’s Senate Bill 2776 was passed last September, and the amendment proposed by Smith would be adopted by the state budget committee and voted on this June.