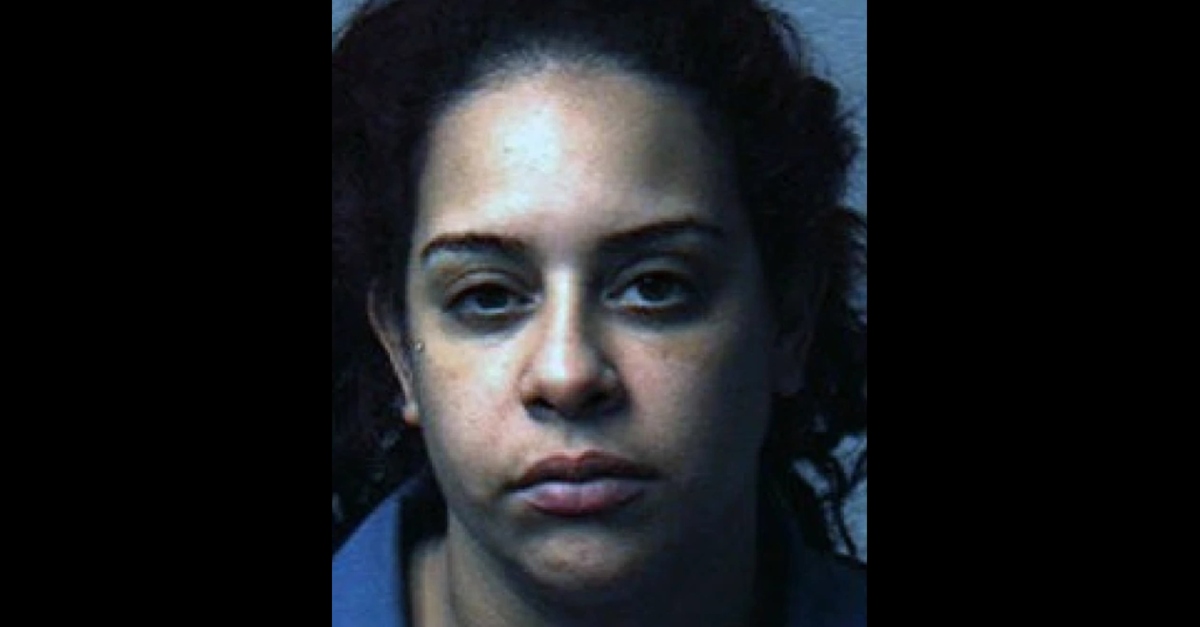 Pennsylvania woman Yahaira Diaz, 33, has been hit with federal charges in for allegedly perpetrating the so-called “Grandparents Scheme.” Prosecutors claim Diaz was a leader in a con that involved tens of thousands of dollars.

Here’s how the alleged scheme worked, according to the DOJ:

[A]n individual called an elderly victim posing as the grandchild of the victim, or posing as an attorney representing the grandchild. The caller claimed that the grandchild was in a vehicular accident and was arrested for driving under the influence (or some type of legal trouble). The caller then said that the grandchild needed money for bail or legal representation, and persuaded the victim to send thousands of dollars in cash via overnight delivery service to an address where the schemers retrieved the package. The schemers then continued to call the victim and demand more money until the victim realized that he or she had been defrauded and stopped sending money.

The goal was to get the target to send cash through an overnight delivery service, prosecutors said. The perps would allegedly keep calling and demanding more money until the victims realized it was a scam. Authorities said grandparents were tricked through the telling of horror stories like these: a grandchild was arrested for a DUI; a pregnant woman was involved in the crash; a pregnant woman and her unborn child were injured or killed, and so on.

Diaz allegedly “recruited and controlled additional participants in the scheme” to get them let her use their residences as the destinations for the overnight delivery service.

All told, Diaz and her cohorts got elderly victims to pay out at least $158,800 and attempted to bilk at least $69,000 more, prosecutors said.

“Crimes against the elderly target some of the most vulnerable people in our society, and schemes like the ‘Grandparent Scheme’ are particularly heinous because they prey on a senior’s love for their family,” U.S. Attorney William M. McSwain of the Eastern District of Pennsylvania said. “The Department of Justice is committed to protecting our seniors from fraud, and my Office will continue to prioritize prosecuting criminals who prey on our elderly residents.”

Federal records don’t name an attorney of record for Diaz.