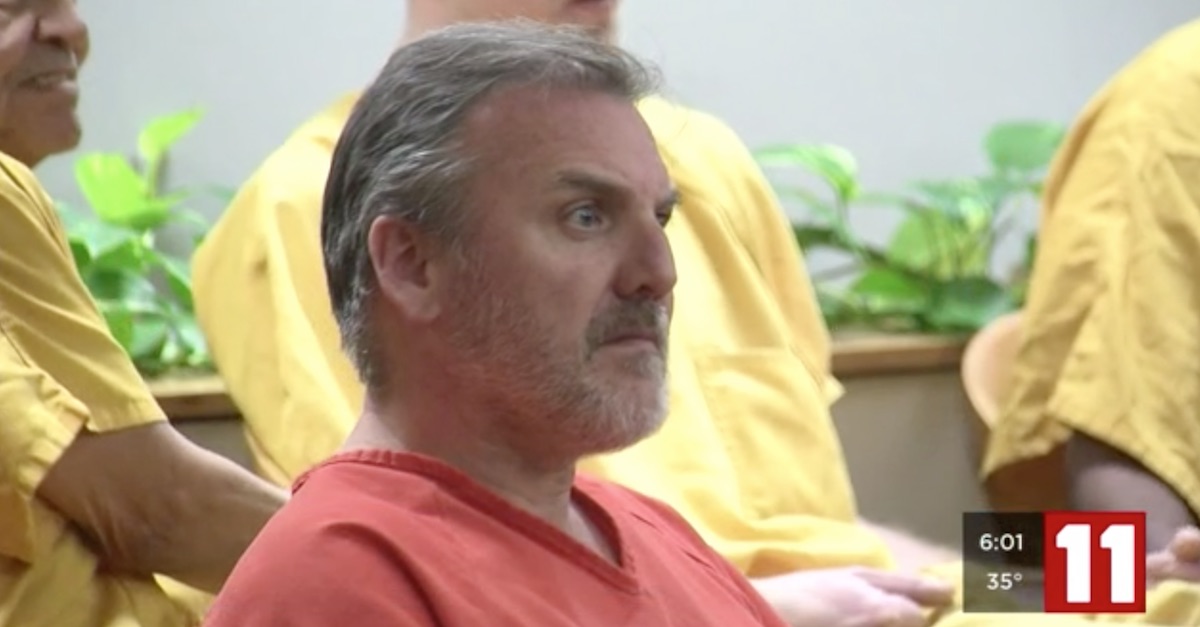 A murder defendant in Alaska has confessed to another homicide, according to the state’s Department of Law. Brian Steven Smith, 48, now has to answer for the deaths of two women.

He was indicted in the second alleged murder on Thursday. Smith admitted to Anchorage police that he fatally shot a woman between 2017 and 2018, authorities said. He told them the whereabouts of the remains. According to investigators, Alaska troopers had already found a skull near that location earlier this year. The individual had sustained a gunshot wound and authorities said they were able to determine her identity using dental records. The victim was named Thursday as Veronica Abouchuk, 53.

At the time of his confession, Smith had just been arrested in the murder the murder of another woman, authorities said. Cops claimed that they got information about a possible homicide caught on video. Cops said a woman gave them an SD card she claimed to have discovered on the street in the Fairview neighborhood of Alaska, according to an affidavit reported by The Anchorage Daily News. This was labeled “homicide at midtown Marriott.”

It featured 12 videos and 39 images showing a man murdering a naked woman, police said. The killer strangled her, yelled at her to die, and stomped on her throat, authorities claimed. he allegedly laughed sometimes during the act, according to KTVA. Smith was recognized in the video because of his “English-sounding accent.” The defendant is a South African national. The victim has been identified as Kathleen Henry, 30. Henry’s remains were reportedly found at mile 108 of the Seward Highway in Alaska. That was on Oct. 2. Smith was arrested six days later.

Investigators said they identified Smith from another investigation. Both victims were described as Alaskan native women.

Smith pleaded not guilty through his public defender on Wednesday in Henry’s murder. His arraignment in the second death is scheduled for Monday.