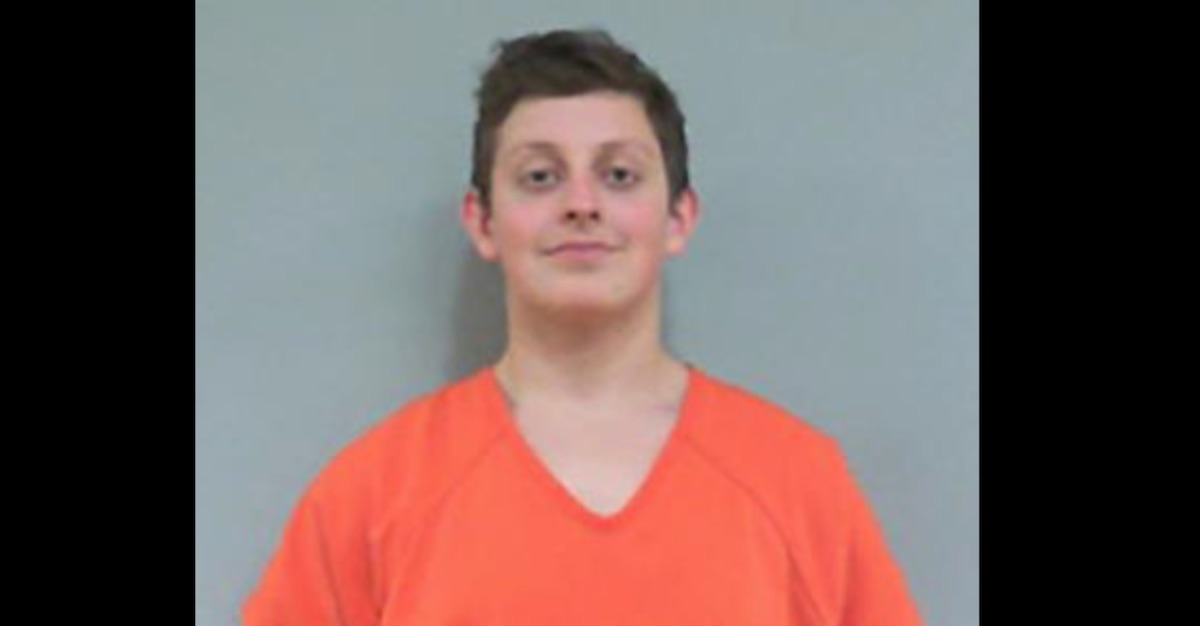 A 16-year-old boy in Alabama has been charged with capital murder for allegedly stabbing his mom and younger twin brothers to death. Law&Crime is naming defendant Landon Hudson Durham because he is being charged as an adult.

“It’s one of the worst things I’ve ever seen and I’ve been here for 19 years,” said Talladega County Chief Deputy Joshua Tubbs, according to AL.com. “It’s the worst thing I’ve seen in my career.”

This is a different case from the one in Utah, where another 16-year-old boy allegedly shot his mother, and three of his siblings.

Durham allegedly slew his 36-year-old mother Holli Christina Durham, and 13-year-old little brothers Branson and Baron Durham. He killed them at home at 3 a.m. on Tuesday, deputies said. Investigators suggest he might have gone back to bed. In any case, he later went to attend classes at Munford High School, authorities said.

The bodies were discovered after a relative tried to reach the family, and couldn’t, deputies said. They told another family member, and they checked the home, investigators said. They discovered the bodies, and contacted authorities, according to the account.

16-year-old Landon Durham is charged with capital murder in this case. He’s accused of stabbing his mother and younger twin brothers to death @WVTM13 pic.twitter.com/xWc92QPnlF

“This is the kind of crimes you see on TV or the media or the internet that happen in other places and for it to happen here, it really hits home,” said Talladega County District Attorney Steve Giddens. “Munford, like all communities in this county, are pretty close-knit, and I know they’re hurting, and we are, too.”

The defendant was caught at a local store without incident in Cherokee County, local Sheriff Jeff Shaver said according to The Gadsden Times. When authorities were on the lookout for Durham, they were reportedly told he could be armed with knives and swords.

He only faces up to the life without the possibility of parole because he is a minor.