Police Say They Recovered Missing Girl, Arrested Her Father for Murdering Her Mother 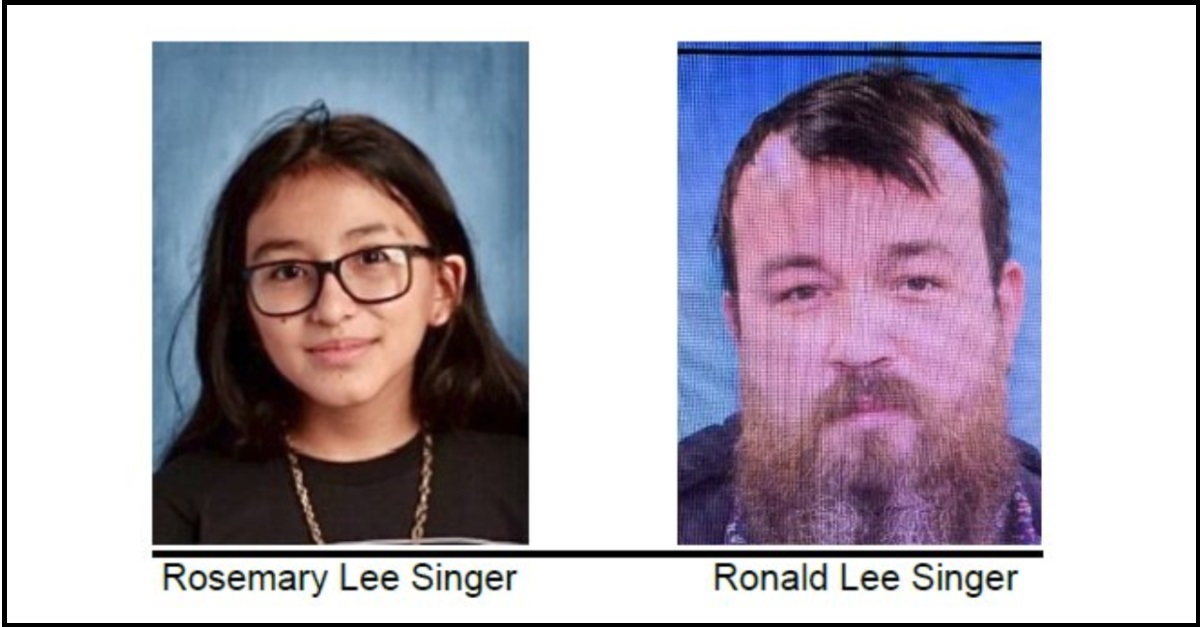 Update – 7:41 p.m.: Police say they recovered the child. She is described as being safe. The father is charged with murdering the mother.

Police in Carrollton, Texas say 10-year-old Rosemary Lee Singer is missing after her mother was found murdered overnight, and the child may be with her father Ronald Lee Singer, who could be driving the victim’s vehicle.

He is described as Ramos’s ex-husband, and has ties to Hillsboro, Texas. Nonetheless, cops note that they have no definitive information on where he may be.

According to authorities, a roommate found Ramos, 45, dead at 1930 E. Hebron Parkway at 1 a.m. CST on Wednesday. The circumstances around this death, including the alleged motive and the way in which it happened, remains unclear.

Officers ask that anyone who sees the vehicle or has information about Rosemary or her father’s whereabouts to call 911, or, if you’re not in Carrollton, (972) 466-3333.

Authorities also posted “very recent photos” of the missing girl to aid in the search.