Federal Jury Convicts Tech Executive in First of Its Kind COVID-19 Testing-Related Securities Fraud. He Even Lied About Being a Nobel Prize Candidate. 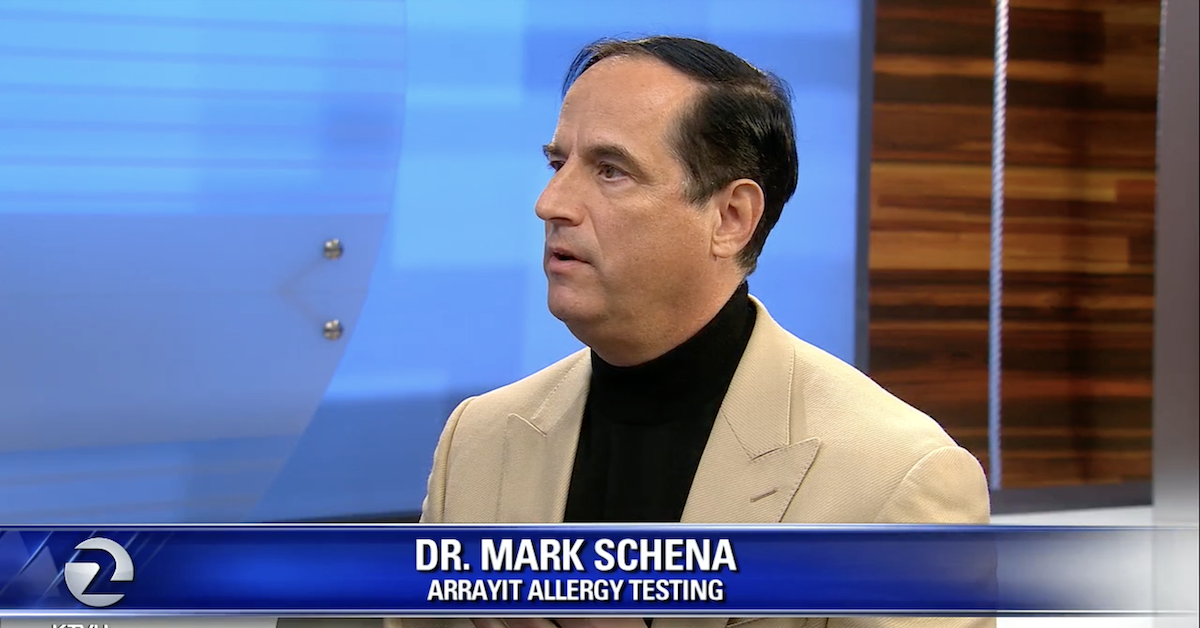 A federal jury in San Jose, California, has convicted a medical technology executive of 10 felonies in the first criminal securities fraud case related to the COVID-19 pandemic.

Mark Schena, 59, was the president of the publicly traded Arrayit Corp. in Silicon Valley when he claimed to have invented technology that could use a few drops of blood to test for diseases, including COVID-19. He described himself as the “father of microarray technology,” a revolutionary mass DNA detection tool that he said was key to his newfound testing methods, according to court documents, and he duped investors while running a kickback scheme that involved $77 million in false reimbursement claims to private insurance companies and federal programs including Medicare.

Schena “lulled” worried investors through press releases and Twitter posts with false information about lucrative partnerships with respected entitles that had agreed to use Arrayit’s technology “when in fact no such agreements existed or were of minimal value,” according to a press release from the U.S Attorney’s Office for the Northern District of California.

Schena also lied that he was on the short list for the Nobel Prize, prosecutors say, and he lied that Arrayit was worth $4.5 billion with $80 million in annual revenue. Along the way, he failed to to release the company’s financial disclosures as required by the Securities Exchange Commission, and he hid the fact that it “was on the verge of bankruptcy.”

Along the way, he failed to to release the company’s financial disclosures as required by the Securities Exchange Commission, and he hid the fact that it “was on the verge of bankruptcy.” As an apparent revenue source, Schena submitted fraudulent claims to Medicare and private insurance companies for unnecessary allergy testing while paying kickbacks to marketers who helped him falsely promote Arrayit tests as highly accurate in diagnosing allergies.

“Arrayit billed more per patient to Medicare for blood-based allergy testing than any other laboratory in the United States, the evidence at trial showed, and billed some commercial insurers over $10,000 per test,” according to Friday’s press release.

The scam began in 2015 but apparently didn’t draw the attention of federal authorities until early 2020, when Schena announced early in the pandemic that Arrayit had a test for COVID-19. With demand for his allergy tests declining, Schena looked to capitalize on the pandemic by falsely claiming Dr. Anthony Fauci, director of National Institute of Allergy and Infectious Diseases, and other prominent officials, had “mandated testing for COVID-19 and allergies at the same time and required that patients receiving the Arrayit COVID-19 test also be tested for allergies,” according to the press release.

In fact, according to the indictment, the U.S. Food and Drug Administration had deemed the company’s test unworthy of authorization.

Schena was charged via complaint in June 2020 and indicted five months later. A licensed physician who participated in his kickback scheme cooperated with prosecutors after agreeing to plead guilty to conspiracy to commit health care fraud. Prosecutors added more charges in a superseding indictment in May 2021.

He remains free on bond, with sentencing scheduled for Jan. 30.

Schena’s case is similar to that of Elizabeth Holmes, the founder of the blood testing startup Theranos who was convicted in January of three counts of wire fraud and one counts of conspiracy to commit fraud for defrauding major investors through false claims about the company’s success.

Arrayit was a publicly traded company during Schena’s crimes while Theranos never went public, but Holmes garnered much more media attention than Schena while she was promoting Theranos, and her trial drew international attention throughout while Schena’s wrapped up this week with little fanfare. Both cases were tried before U.S. District Judge Edward Davila in San Jose, with Holmes’ lasting about four months and Schena’s three weeks.

Schena is represented by Todd Pickles and Alexandra Block of Greenberg Traurig LLP, who could not be reached for comment on Friday.

Read the original charging complaint against Schema below: