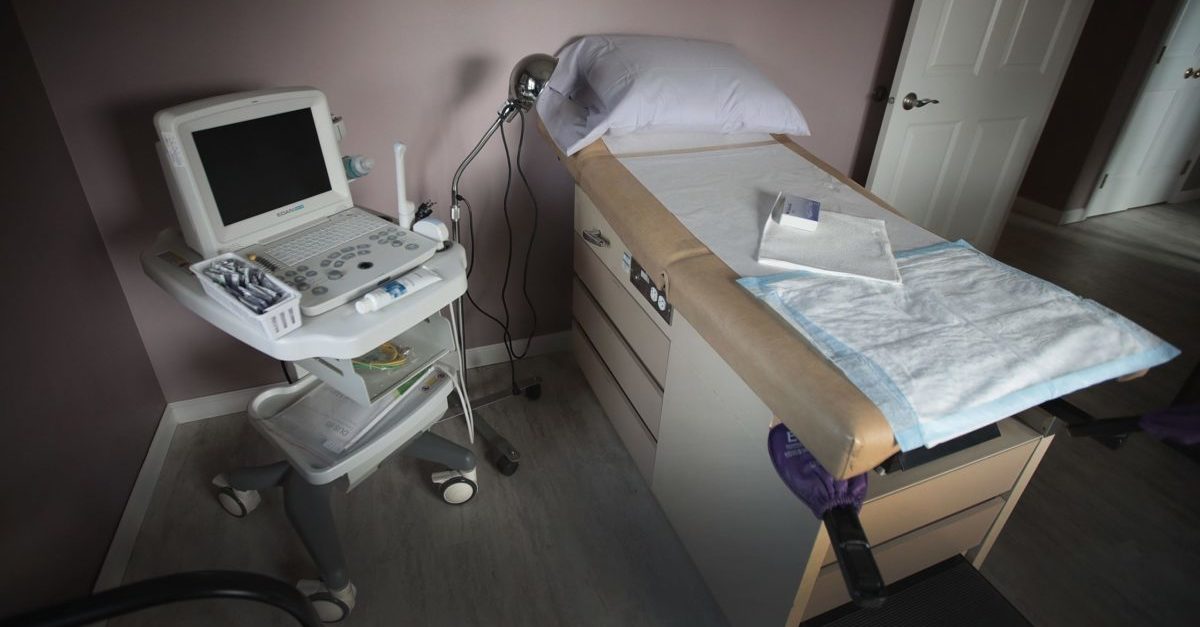 Stating “that all constitutional rights may be reasonably restricted to combat a public health emergency,” a panel of 5th Circuit Court of Appeals judges on Tuesday issued a Writ of Mandamus to a lower federal district court to keep in place during the COVID-19 pandemic what’s being interpreted as a Texas abortion ban.  The writ, which is an instruction to a lower court, is yet another piece of swiftly-moving yet complex litigation pertaining to the so-called ban.  The writ expands upon a terse two-page writ issued one week ago, on March 31st, which temporarily stayed a Texas federal district court order which would have allowed abortions to continue during the pandemic.  The legal effect of the Tuesday decision is to continue to shut down abortions in Texas for the stated purpose of conserving medical supplies for COVID-19 treatments.

The 5th Circuit framed its decision as one which allowed “a state’s postponement of some abortion procedures in response to a public health
crisis.”

Planned Parenthood said it would seek to re-open abortions by going to the United States Supreme Court.  “Given the pressing nature of this case and the underlying finding by the district court that [our] patients will suffer irreparable harm . . . [we] currently plan to seek a vacatur of the administrative stay from the U.S. Supreme Court tomorrow morning at 8 a.m. C.T.,” a letter stated.

The 5th Circuit’s Tuesday writ, decided 2-1, was written by Judge Stuart Kyle Duncan (appointed by Trump) and joined by Judge Jennifer Walker Elrod (appointed by George W. Bush).  Judge James L. Dennis (appointed by Clinton) dissented.  The majority accused the lower court which struck down the ban of ignoring “the framework governing emergency public health measures.”  The majority also accused the district court of committing “extraordinary” “errors” and an “extraordinary failure” when it ruled that state officials could not ban abortions during COVID-19.  The 5th Circuit bemoaned such so-called “judicial encroachment” which intruded “on the duties of the executive arm of Government.”

Under the pressure of great dangers, constitutional rights may be reasonably restricted as the safety of the general public may demand.  That settled rule allows the state to restrict, for example, one’s right to peaceably assemble, to publicly worship, to travel, and even to leave one’s home. The right to abortion is no exception.

We could avoid applying Jacobson here only if the Supreme Court had specifically exempted abortion rights from its general rule. It has never done so.

The 5th Circuit picked up on this key language from Jacobson to support that analogy:   the “liberty secured by the Constitution . . . does not import an absolute right in each person to be, at all times and in all circumstances, wholly freed from restraint . . . a community has the right to protect itself against an epidemic of disease which threatens the safety of its members.”

The Casey decision held that an state law which places an “undue burden” on a woman’s ability to choose an abortion is unconstitutional.  Per Casey:

Only where state regulation imposes an undue burden on a woman’s ability to make this decision does the power of the State reach into the heart of the liberty protected by the Due Process Clause.

A finding of an undue burden is a shorthand for the conclusion that a state regulation has the purpose or effect of placing a substantial obstacle in the path of a woman seeking an abortion of a nonviable fetus.

The 5th Circuit’s Tuesday decision basically freaks out about the COVID-19 pandemic.  It says state officials have a “critical interest in protecting the public health” and warns of a “public health emergency caused by the exponential spread of COVID-19.”  The decision cites a litany of CDC materials and several media reports as authorities, including death projections of “between 100,000 and 240,000” in a Washington Post report.

In a dissent, Judge James L. Dennis argued that other states, such as Oklahoma, Alabama, and Ohio, have failed to limit abortions due to COVID-19 fears.  Dennis also cited a statement from the American College of Obstetricians and Gynecologists which said “abortion should not be categorized [as a] procedure[] that can be delayed during the COVID-19 pandemic” beecause it is — as the district courrt noted — “a time-sensitive service for which a delay of several weeks, or in some cases days, may increase the risks or potentially make it completely inaccessible.”  Then, Judge Dennis attacked his colleagues’ use of a Writ of Mandamus:

Today, the majority concludes that allowing women in Texas access to time-sensitive reproductive healthcare, a right supported by almost 50 years of Supreme Court precedent, was a “patently erroneous” result that must be remedied by “one of the most potent weapons in the judicial arsenal.”

The underlying legal issue is an executive order issued by Texas Gov. Greg Abbott, a Republican, which “required health care professionals to postpone surgeries and other procedures “that are not immediately medically necessary to correct a serious medical condition of, or to preserve the life of, a patient.”  Exempted from the order are procedures which “would not deplete the hospital capacity or the personal protective equipment needed to cope with the COVID-19 disaster.”  Texas Attorney General Ken Paxton, another Republican, issued an interpretation of the governor’s order which threatened fines and jail time for anyone providing “any type of abortion that is not medically necessary to preserve the life or health of the mother.”  That interpretation led to the litigation which resulted in the 5th Circuit writ.

[Editor’s note:  This piece began as a breaking news report.  It has been updated.]