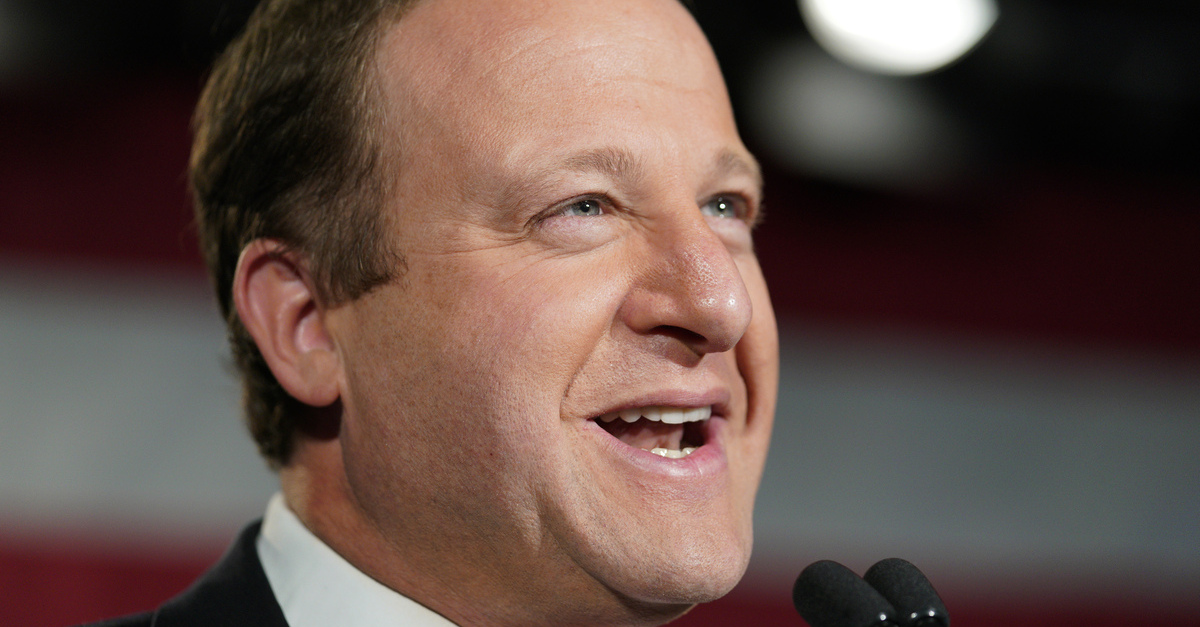 Colorado became the 11th U.S. state to ban the “LGBTQ+ panic defense” on Monday, which will now close a kind of silent loophole that has existed in the world of criminal defense. “Panic defense” refers to the argument sometimes made by criminal defendants that they killed a person because the victim’s sexual orientation or gender identity caused the killer to experience a “sudden heat of passion” in a criminal case.

Democratic Colorado Governor Jared Polis, the first openly gay man in the country to be elected governor, signed the new law at the LGBTQ Center in Denver. The bill received wide bipartisan support, and passed the House by a vote of 63-1. Republican legislator Rod Bockenfeld was the sole vote against the measure.

“We’ve come a long way here in Colorado since our days as the Hate State,” said Governor Polis about the legislative change. “We really went from a place where discrimination was legalized in the 1990s to where we are today, where Colorado is a leader.”

Under SB20-221 the change will be made as follows:

“evidence relating to the discovery of, knowledge about, or potential disclosure of the victim’s actual or perceived gender, gender identity, gender expression, or sexual orientation, including under circumstances in which the victim made an unwanted nonforcible romantic or sexual advance toward the defendant or if the defendant and victim are or have been involved in an intimate relationship, is irrelevant in a criminal case and does not constitute sudden heat of passion in a criminal case. The bill creates a protective hearing if a party claims that such evidence is relevant and wants to use it in a criminal case.”

Perhaps the highest profile use of the defense was attempted unsuccessfully in the case of Matthew Shepard, a gay college student who was murdered in Wyoming in 1998. Defense attorneys argued that the defendants had beaten Shepard to death because Shepard made unwanted sexual advances toward them and, on that basis, they should be acquitted.