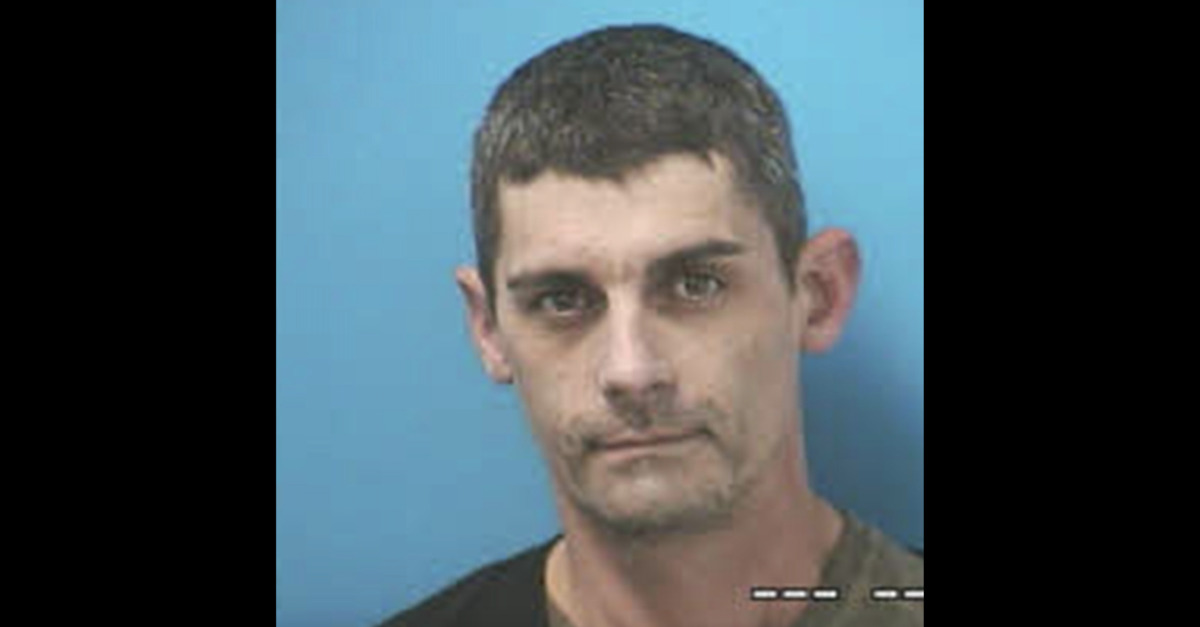 Jason Alexander, 40, the former husband of Britney Spears, pleaded guilty last week to stalking a woman in Tennessee. The stalked woman in question is not being identified by law enforcement.

According to Page Six, a booking officer said the defendant was arrested on Dec. 30, 2021 in Franklin, Tenn. for violating a protection order and for aggravated stalking. Details of the alleged incident or incidents that led up to those charges were not disclosed.

On Jan. 4, Alexander pleaded guilty to one count of misdemeanor stalking. The plea deal was first reported on Jan. 10.

District Attorney General Kim Helper, who represents the 21st Judicial District in the Volunteer State, confirmed the development to tabloid TMZ. The defendant was sentenced to 11 months and 29 days of probation. He’ll also be forced to undergo a mental health screening and will be subject to random drug testing by law enforcement.

Helper also said that Alexander will not be allowed to have any contact with the female victim in the case. The DA did not elaborate on the relationship, if any, between the victim and the defendant.

Alexander has had a series of run-ins with the law as of late.

In August 2021, he was arrested at a Nashville airport for allegedly trying to cut in line in a secured area. Authorities say he “walked through” the concourse and was subsequently handcuffed. He was then questioned. Police say he “went through the TSA checkpoint, and while looking for his flight walked out of the secure side of the C/D exit to the non-secure side and came back through the exit.”

Alexander made $2,500 bail for the airport incident which he later said was an “inconvenience” and claimed that he was arrested “because of something stupid,” during an Instagram Live broadcast.

In January 2021, Alexander was arrested, again in Nashville, on a charge of driving under the influence as well as two drug-related charges. He was also held on $2,500 bond over that incident and quickly released from lockup later that same day.

Alexander hails from Louisiana. A childhood friend of the pop icon, he and Spears were very briefly wed–for some 55 hours–in 2004 at a wedding chapel in Las Vegas, Nevada, apparently while they were both drunk. The marriage was annulled shortly thereafter. Alexander claims the state of their union was cut short due to pressure from Spears’ family.

“The men in black swooped in, along with her mom and other family members, and they made us sign paperwork under duress to end our marriage,” he told the United Kingdom-based tabloid the Daily Mail in July 2021. “We didn’t want to annul it. They lied to us. It was always about controlling Britney and controlling her money.”

The control exerted over the pop star by her family was quite salient last summer during a high-profile legal battle to extract herself from a controversial conservatorship regime overseen by her father. That conservatorship finally ended in November of last year.

Alexander himself was seen at a #FreeBritney protest in August 2020.