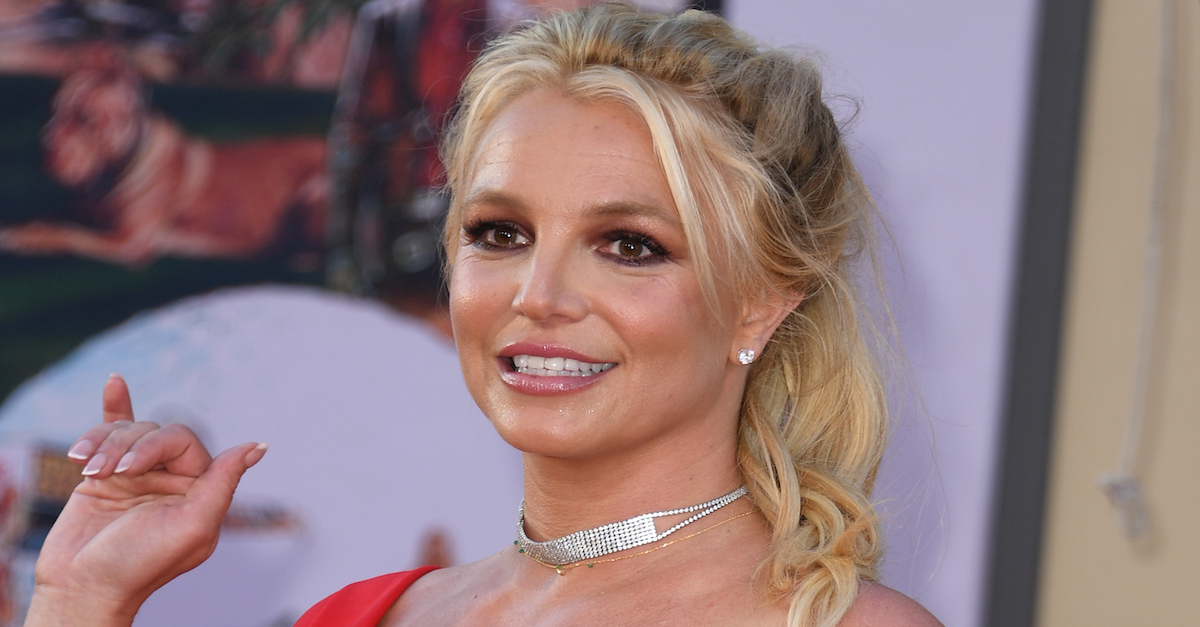 Britney’s father Jamie Spears was formally suspended as conservator in late September after the pop star spent years trying to end it. People close to the family said that the pop star’s family started the conservatorship because of fears about her mental health, according to a New Yorker profile.

But Britney Spears recently went as far as to ask that her father be charged with conservatorship abuse. The elder Spears allegedly executed stifling control over his daughter’s finances and career, even leveraging her children against her.

“He would get all in her face—spittle was flying—telling her she was a whore and a terrible mother,” former family friend Jacqueline Butcher said of one incident, according to the New Yorker profile.

BREAKING: Britney Spears is free to make her own medical, financial and personal decisions for the first time since 2008. A Los Angeles judge has ended the conservatorship that controlled Spears’ life and money for nearly 14 years. https://t.co/EPGVvd1j4k

“As of today, the conservatorship of the person and estate of Britney Jean Spears is hereby terminated,” Penny said, according to The Association Press.