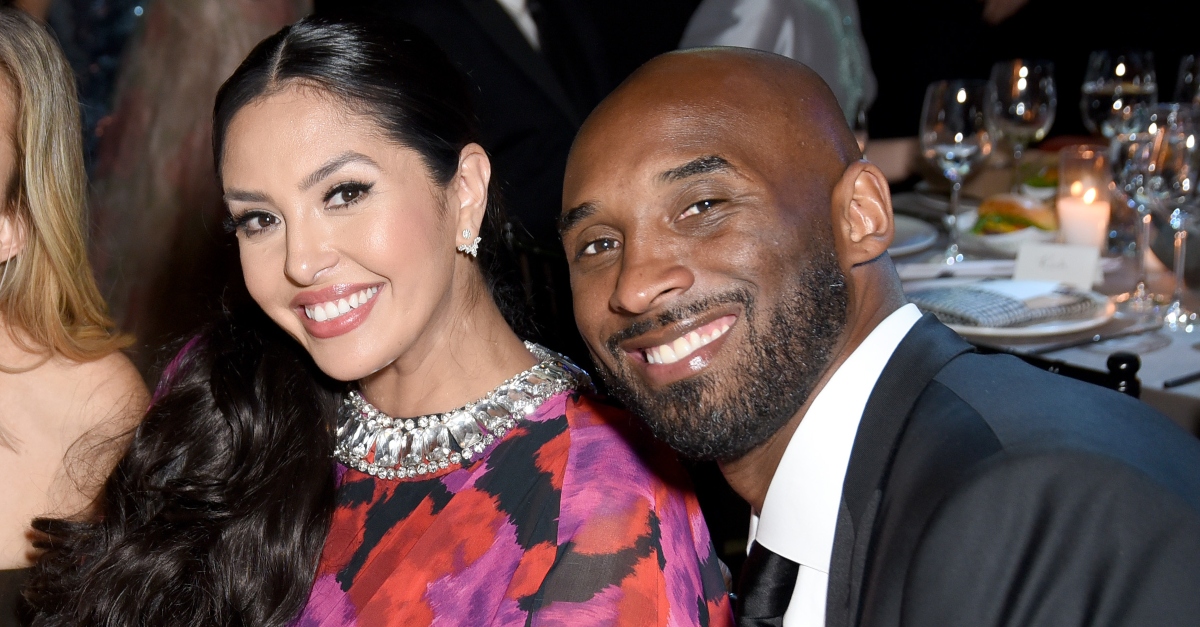 A jury of 10 will hear opening statements Wednesday afternoon in the trial for Vanessa Bryant’s lawsuit against Los Angeles County over photos from the helicopter crash that killed Kobe Bryant and their daughter Gianna Bryant.

The jury is composed of six men and four women. They’re from Los Angeles and elsewhere, including Culver City, Ventura County and San Luis Obispo, and range in age.

One young man has worked at a Kohl’s store for the last 1.5 years after working as a product specialist at Best Buy. Another young man works in TV production for NBC Universal. One woman has a doctorate in computer information systems. One man has an associate’s degree in business and has a wife who is a legal secretary for a family law firm. Another man owns a real estate development company and is married to a jewelry designer.

Attorneys for Los Angeles County used one of their peremptory strikes against a Redondo Beach man who said he had “some pretty strong feelings” about Sheriff Alex Villanueva “but I can clamp those down.”

There are no alternates, as civil juries can go down to six people and still render a lawful verdict. Walter said during pre-trial conference that he planned to impanel 10 instead of his usual eight as an extra precaution because of COVID-19. Bryant’s lawyers objected, saying doing so increased their burden of proof, but Walter concluded 10 was the way to go.

Bryant and Chester are seated next to each other at the plaintiff’s table. They cried softly and appeared to comfort each other as Li read jurors a statement describing the case. Li said earlier that Bryant plans to leave the courtroom during testimony about autopsy photos.

The case is about photos LA County sheriff and fire officials took and distributed of human remains at the site of the crash.

None of the photos are public on the Internet or elsewhere, and neither Chester nor Bryant have seen them. Their emotional distress claims are over knowing county officials were passing around the photos as entertainment, as well as the threat of the images still becoming public one day.

County lawyers say the photos were taken for legitimate purposes, and they’ve said that officials who were showing them during cocktail hour at an awards gala were doing so for educational, law enforcement training purposes. They say Bryant and Chester are overreacting.

The first witness is to be Los Angeles Lakers General Manager Rob Pelinka, who was with Vanessa Bryant in the hours after the crash. He drove her to the Malibu Lost Hills station sheriff’s substation where she met with Sheriff Villanueva, who will be called as a defense witness.

Also set to testify in person is retired Los Angeles County Fire Capt. Brian Jordan, after Walter issued a sealed order on Monday denying Jordan’s motion for a protective order that would have keep him off the stand in favor of a video of his prior deposition testimony.

Family of Mauser and the Altobellis also sued over the photos and settled in November 2021 for $1.25 million apiece.

The county is represented by Mira Hashmall of Miller Barondess LLP.