Lawyer Who Argued and Won Roe v. Wade Dies at 76 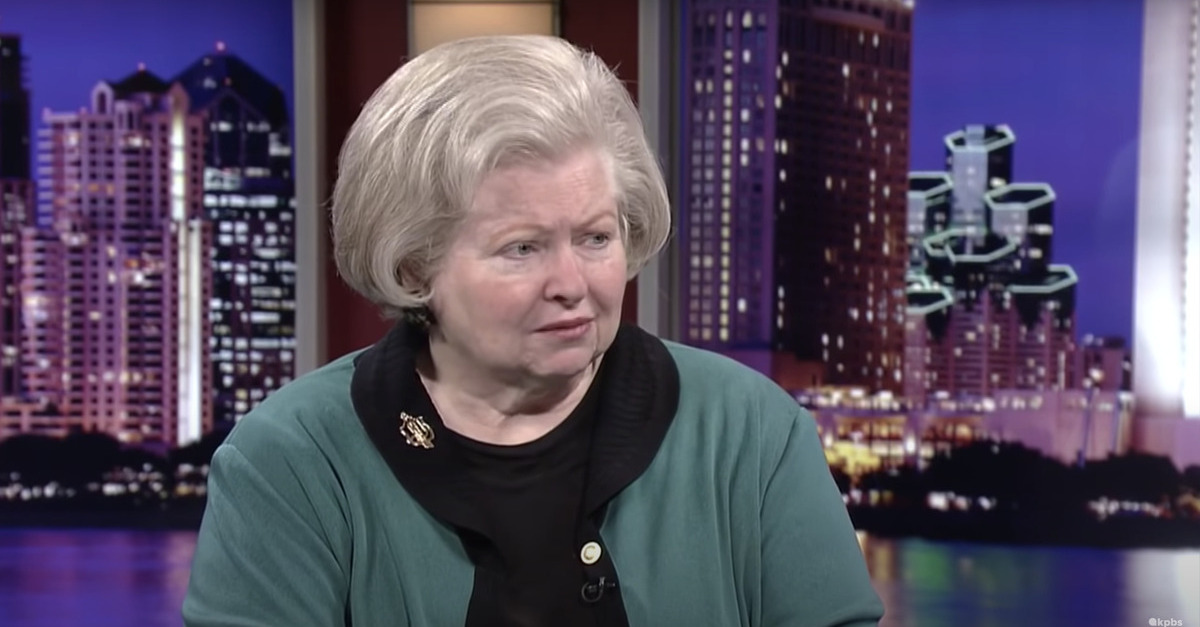 Sarah Weddington, the attorney who won Roe v. Wade, talks to KPBS about the landmark case in 2012.

Sarah Weddington, the Texas attorney who argued and won the landmark abortion case Roe v. Wade, died Sunday night at the age of 76.

Weddington, the daughter of a Methodist minister, was just 26 in 1971 when she argued Roe before the Supreme Court of the United States. Weddington represented Norma McCorvey, known at the time only as “Jane Roe” in the lawsuit. Weddington is still one of the youngest people ever to argue before the high court.

The new lawyer also had her own personal connection to McCorvey’s lawsuit seeking to establish abortion as a constitutional right. When Weddington was herself a law student, she sought to terminate an unintended pregnancy. Because abortion was illegal in Texas at the time, Weddington traveled to Mexico to obtain the abortion. In her 1992 memoir, “A Question of Choice,” Weddington credited her ability complete law school without being derailed by an unwanted pregnancy to her having been able to terminate her own pregnancy. Weddington’s account of the role of abortion in her own legal career mirrors what hundreds of lawyers detailed in a 2019 amicus brief challenging Louisiana’s restrictive abortion law.

Weddington challenged Texas’ abortion law in district court before heading twice to the Supreme Court of the United States. She sued Henry Wade, the Dallas district attorney responsible for enforcing a Texas anti-abortion statute. Weddington’s arguments culminated in a watershed 7-2 decision establishing the right to have an abortion as a constitutional guarantee.

Following her win in Roe, Weddington served in the Texas House of Representatives from 1973 to 1977. Later, she was an adviser on women’s issues to then-President Jimmy Carter’s administration. She was also a professor at the University of Texas, the founder of the Weddington Center, and a monthly columnist with Glamour Magazine from 1981 to 1983.

Although Weddington will continue to be known for “winning” Roe v. Wade, she has often refused to accept sole credit, writing in her memoir, “No one person won Roe v. Wade.” Weddington’s death comes as Texas’ latest restrictive abortion law is being challenged at the Supreme Court.